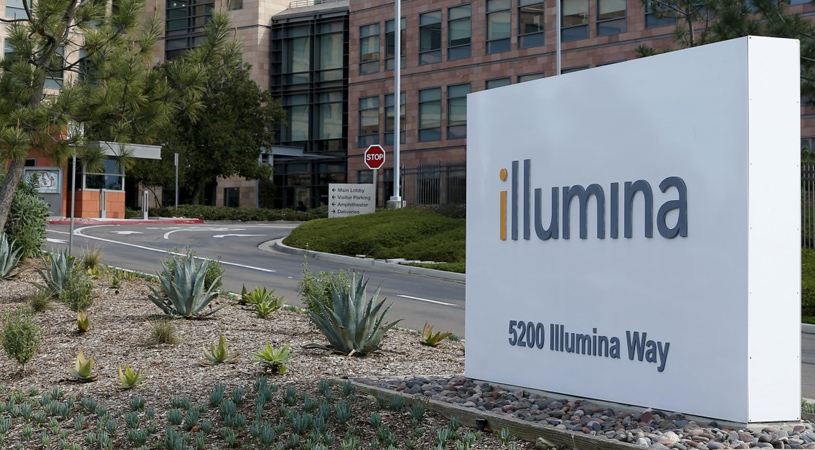 Illumina Accelerator provides genomics-focused startups capital, laboratory space at its San Francisco offices, and access to Illumina’s sequencers and expertise, as well as business consulting. Illumina acquires an 8 percent equity stake in the companies and provides them a $100,000 convertible debt note that is capped at $5 million valuation. Xconomy takes a look at the company’s sixth cohort of five companies.

Named after a butterfly, Checkerspot is designing high-performance materials utilizing biotechnology and chemistry. They are expected to have industrial applications.

Chimera is focusing on chimeric antigen receptor T cell therapies, better known as CAR-T. At this point, Novartis is the leading company in this area, where there has yet to be an approved product. On July 13, a U.S. Food and Drug Administration (FDA) panel unanimously recommended Novartis’ CAR-T therapeutics, CTL019 (tisagenlecleucel) for B-cell acute lymphoblastic leukemia. Approval is expected in September.

Mantra is working on exosome biology. Exosomes are vesicles released by all cells and found in almost all body fluids. They were commonly viewed as acting like garbage containers for cells, but recently they have been found to be involved in communication and delivery functions in the cells. Other companies working on this included Codiak Biosciences, EvOx Therapeutics, ReNeuron and Capricor.

Based in Boston, Solarea is working on probiotic therapeutics derived from natural sources.

Illumina Accelerator has a six-month funding cycle. GenomeWeb notes, that during that cycle, “Illumina will provide these companies with capital and access to seeding funding from accredited angel investors through a convertible note. They will also be provided with sequencing and genomics expertise and instrumentation, business coaching, and lab and office space in the San Francisco Bay area.”

They are also eligible for dollar-for-dollar match funding from Illumina Accelerator Boost Capital’s $40 million fund if they raise between $1 million and $5 million in qualifying capital. They also receive a subscription to Illumina’s BaseSpace Correlation Engine, BaseSpace Cohort Analyzer, and Clarity LIMS software.

Typically the accelerator limits itself to four companies at a single time, but Amanda Cashin, co-founder and head of the accelerator, told Xconomy, “We increased it to five because we were so impressed with the quality of companies we saw and we continue to see. Now is the time to make a huge impact in genomics.”