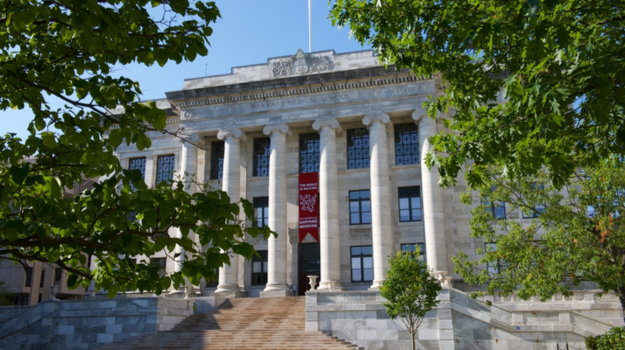 Two prestigious institutes are calling for the retraction of 31 articles from various journals over concerns of falsified claims. Harvard Medical School and Brigham and Women's Hospital are leading the call to remove the papers from the lab of Dr. Piero Anversa, a pioneer in the field of cardiac research.

The move was made by Harvard following an internal investigation that led to Harvard and Brigham and Women’s Hospital agreeing to pay a $10 million settlement over allegations of research misconduct involving Anversa and members of his team. That settlement came years after an investigation into concerns over data included in an article in Circulation was “sufficiently compromised.” The $10 million fine was paid because the researchers who published the article, Anversa, along with Dr. Annarosa Leri and Dr. Jan Kajstura, used that falsified data to secure funding from the National Institutes of Health (NIH). Anversa’s lab at Harvard was shuttered in 2015 and none of the researchers currently work for either institution.

Now there is a call to retract additional papers published by Anversa’s team, STAT News reported late Sunday. Harvard and Brigham and Women’s Hospital reviewed data published by the former cardiac stem cell team and said that the investigation determined that 31 articles published from that group included “falsified and/ or fabricated data,” STAT reported. The journals that published the articles have been notified, according to the report. STAT noted that Anversa had previously corrected eight publications that failed to disclose any conflicts of interest.

Anversa’s work centered on the idea that the heart contains stem cells that could regenerate cardiac muscle, STAT said. The team claimed that it had identified cells known as c-kit cells that were responsible for that regeneration. Although various teams have tried, the results of Anversa’s work could not be reproduced, according to the report. Some researchers are attempting to follow Anversa’s work, but the general consensus now seems to be that the work was fabricated. Jeffrey Molkentin, a researcher at Cincinnati Children's Hospital Medical Center, said there are no stem cells in the heart. His lab was among the first to questions Anversa’s work, STAT noted.

The request for the retraction of those articles comes hard on the heels of the failures of former Memorial Sloan Kettering Cancer Center Chief Medical Officer José Baselga to disclose his vast financial ties to various pharma and biotech companies in articles he published. While Baselga was president of the American Association for Cancer Research, he failed to report payments he received from drug companies conducting cancer research in the articles he published in the AACR’s journal, Cancer Discovery. After concerns were raised regarding those disclosures, Baselga resigned from his role at Memorial Sloan Kettering.