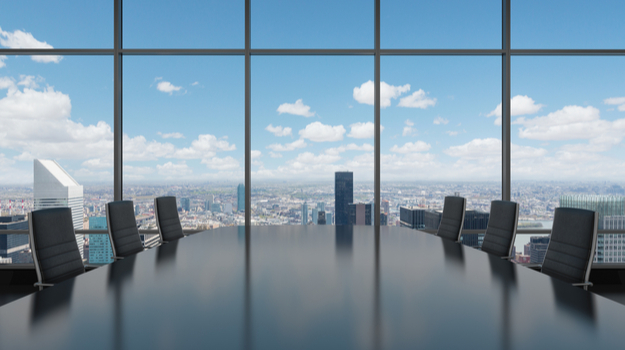 Mumbai-based Glenmark Pharmaceuticals is spinning off its innovation business into a standalone company based in the United States. The new business will have its own chief executive officer and board of directors.

While details of the new company have not been fully revealed, the new innovation company is expected to have about 400 employees and will focus on core areas of immunology, oncology and pain management. The new company will launch with eight assets, including five clinical and three pre-clinical therapies. Additionally, the new company will have R&D centers in Switzerland and New Jersey, as well as a manufacturing and technology infrastructure. In its announcement, Glenmark said establishing the new stand-alone company will provide “enhanced focus to the innovation business and help accelerate the pipeline towards commercialization.”

BioSpace has reached out to Glenmark for additional details about the plan and will update when the company responds.

According to the company, the innovative molecules in the pipeline, as well as the current employees working in those areas will be part of the new company. Glenmark’s specialty and generics business will continue to be housed in the parent company and will not be part of this new company.

The pipeline that will be the core of the new company includes the eight assets that are in various stages of development. The pipeline includes three immuno-oncology bispecific antibodies developed through Glenmark's proprietary BEAT platform, which will be used to enhance the pipeline. Of the five clinical and three pre-clinical assets in development, two clinical assets are currently in Phase IIb, and one asset is expected to enter Phase IIb in 2020.

In oncology, Glenmark has four assets, two in Phase I development. The two early-stage assets are1302, a HER2xCD3 bispecific antibody (bsAb), being evaluated for HER2 positive cancers and GBR 1342, a CD38xCD3 bsAb, being studied for multiple myeloma and other malignancies of hematopoietic origin. The preclinical assets are being evaluated as potential treatments of colorectal cancer.

Glenmark has two assets for pain management in clinical studies. GRC 27864, a non-opioid, potent, selective and orally bioavailable inhibitor of microsomal prostaglandin E synthase-1 (mPGES-1), is currently being evaluated in Phase IIb development for osteoarthritic pain and GRC 17536, a TRPA1 antagonist, has completed a Phase IIa proof of concept study in patients with painful diabetic neuropathy.

The transfer of the assets and employees to the new innovation company is expected to be completed in the next six to nine months, the company said.

Glenn Saldanha, chairman and managing director of Glenmark, said the cutting-edge work done by the company’s innovation team has resulted in numerous achievements. With the innovation pipeline at an advanced stage, Saldanha said it’s the right time for that business to become its own entity. He said the innovation business will “charter its own journey towards becoming a leading biotech organization globally.”

“This change will provide enhanced focus to the business, a better operating ecosystem and additional opportunities to unlock value for the parent company in future,” Saldanha said in a statement.