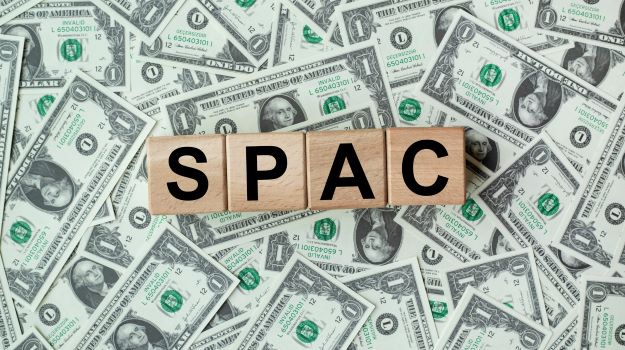 Biotechnology firm Ginkgo Bioworks is going public via a merger with Soaring Eagle Acquisition Corp. Soaring Eagle is a special purpose acquisition company (SPAC), which is to say, it has no commercial operations and was formed entirely to raise capital through an initial public offering (IPO) in order to buy an existing company. Another name is “blank check companies.”

Gingko Bioworks calls itself “the organism company,” meaning it uses microorganisms it engineers in a broad range of markets. In 2019, it announced the Ferment Consortium, a private investment vehicle to fund Ginkgo spinout companies. The consortium had a $350 million commitment from Ginkgo’s major investors, including Viking Global Investors, General Atlantic, and Bill Gates’ Cascade Investments.

Earlier that year, it acquired Warp Drive Bio’s genome mining platform. Gingko started work in the fragrance arena, then food and agriculture. It has since expanded into antibiotics, vaccines, therapeutics, and enzymes. The U.S. government offered the company a $1.1 billion loan in November 2020 for COVID-19 testing and manufacture of raw materials for potential therapies.

“The growth (at Ginkgo) is staggering. This year they will have $150 million in revenue, over $500 in a couple of years. This is a rapidly growing company where the potential is not in the billions, it’s in the trillions," Belldegrun said. "This is a labor of love of many years and these are not ones that will cash out a dollar. The way the company explained its vision was to act as a Microsoft of synthetic biology.”

That comparison to Microsoft is a bit broader, as well, since Gingko compares their approach to biology as being just as programmable as computers, only instead of ones and zeroes, it uses the four basic building blocks of DNA—adenine (A), cytosine (C), guanine (G) and thymine (T).

Soaring Eagle Acquisition Corp. raised $1.73 billion, along with “so-called greenshoe shares” in an IPO in February 2021.

Ginkgo was founded in 2008 by MIT graduate students Jason Kelly, Reshma Shetty, Barry Canton, and Austin Che, with MIT professor Tom Knight. Initially, the company struggled to raise funds, partly why they began in the fragrance business or took a Department of Energy grant to manufacture biofuels. Eventually, they inked a $100 million partnership with Bayer Agriculture, worked with laboratory-grown meat company, Motif, backed by Jeff Bezos, and began work in therapeutics with Roche and smaller biopharma companies.

Ginkgo also launched a number of what they called foundries, automated factories with robots running microbiology experiments, engineering E. coli and other bacteria at scale. By September 2019, they had a private valuation of $4 billion.

Often, other companies would tell Ginkgo what they wanted to accomplish, and for royalties or equity, Ginkgo wrote customized code for the cells. They assisted Moderna in optimizing their mRNA production and helped to redesign E. coli to create major vaccine raw materials.

“The magic of biology is that cells run on digital code similar to a computer, except that instead of 0s and 1s it’s As, Ts, Cs, and Gs,” Kelly said. “Ginkgo’s platform makes it easier to program this code, and we are making this platform available to organizations working to solve our most pressing problems.”