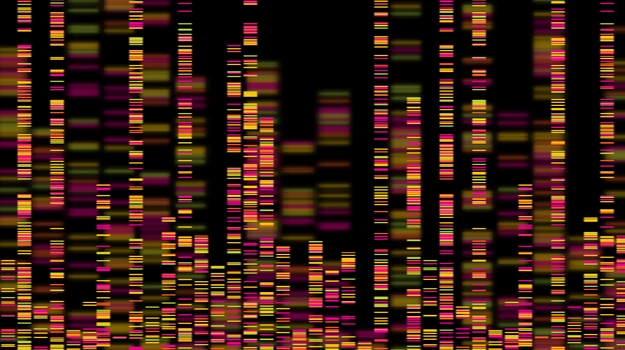 Ginkgo Bioworks designs custom organisms across multiple markets, basically creating bacteria and fungi that churn out a variety of products in various industries. Its early work was on fragrances, then food and agriculture. It opened its fourth foundry, BioWorks4, last fall, which focuses on genetic engineering of mammalian cells. Also, in December 2017, Gingko signed a collaboration deal with Synlogic to discover and develop new “living medicines” for neurological and liver diseases.

In October 2018, Revolution Medicines acquired warp Drive Bio. Revolution focuses on discovering and developing drugs for cancer. Revolution wanted Warp Drive’s capabilities in oncology but was clear from the beginning of the acquisition that Warp Drive’s genome mining platform and antibiotics discovery deal with Roche wasn’t of much interest.

Mark A. Goldsmith, president and chief executive officer of Revolution, stated, “Following our acquisition of Warp Drive Bio, we have worked diligently to divest the company’s genome mining technology, antibiotic research portfolio, and related personnel to a team best positioned to maximize the value of those assets—we have found that partner in Ginkgo Bioworks. This transaction with Ginkgo allowed our team to maintain a laser focus on discovery and development of novel small molecule therapeutics designed to precisely inhibit the activity of frontier targets within the notorious oncogenic RAS pathway.”

After the acquisition, Ginkgo indicates it will accelerate its work toward a new class of antibiotics “that could reverse the current trajectory in antibiotics.” It’s not exactly clear what is meant by that, although it probably refers to antibiotic-resistant bacteria.

Jason Kelly, Ginkgo’s chief executive officer and co-founder, stated, “Biodiversity is immense and rich with potential for finding new solutions to problems burdening society. Bringing Warp Drive Bio’s deep expertise in genomics-based natural products discovery to Ginkgo’s codebase is the key to unlocking new products, like novel antibiotics that can help combat the rise of antibiotic-resistant diseases. We are thrilled to welcome the Warp Drive genome mining team to Ginkgo to continue their important work and embark on this pivotal journey together.”

Kelly told Forbes, “The bet is there are more antibiotics hiding in their genome. There was no way to see that in the ‘70s or ‘80s, but now we can.”

Gingko believes that Warp Drive’s database will have broad applications for all of its projects, not just in therapeutics, but in food, agriculture and fragrances. Kelly told Forbes that it had already identified an enzyme for one of its fragrance projects. “For all of our projects, we can go looking in that database for interesting genes. You never know where you are going to find interesting code.”