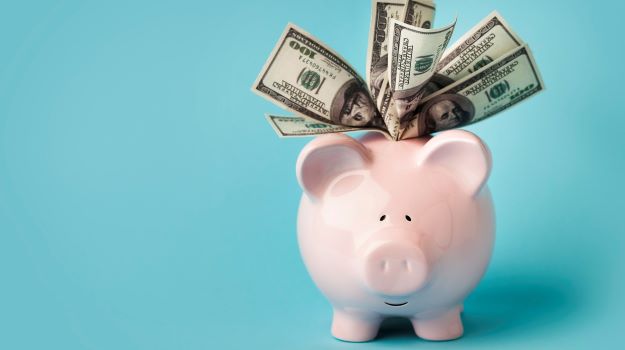 Singapore-based Hummingbird Bioscience raised $125 million in an oversubscribed Series C financing round. The funds will be used to support the development of the company’s two lead programs and advance its early-stage clinical research.

Hummingbird’s two lead assets are HMBD-001, a best-in-class HER3 antibody for NRG1-fusion and HER3-driven tumors, and HMBD-002, a first-in-class anti-VISTA neutralizing antibody for advanced solid tumors.

The funds will also be used to expand the capabilities of Hummingbird's proprietary Rational Antibody Discovery platform and progress the development of its next-generation pipeline of precision therapeutics, including HMBD-009, a BCMA-TACI dual-specific T cell engager.

Piers Ingram, chief executive officer and co-founder of Hummingbird Bioscience, noted the company had made significant progress in advancing its research and scaling the company.

“Hummingbird is at the cutting-edge of scientific discovery. These new funds give us further resources to invest in our early stage pipeline, as well as supporting the clinical development of our two lead programs that we believe can deliver very meaningful benefit for patients,” Ingram said in a statement. “The Series C funding will propel and catalyze this goal of delivering precision therapies for elusive cancers and autoimmune diseases faster and better."

Paris-based eureKARE snagged $60 million in a Series A financing round to support its financing and development efforts in microbiome and synthetic biology. In its announcement, the European startup pointed to the financial possibilities in these two fields.

euroKARE noted that approximately 90% of all diseases could be linked to the dysfunction and imbalance of the microbiome. Additionally, the company pointed to advances in synthetic biology, including gene and cell therapy, as routes to potential success. The company said there is “huge potential” in gene editing, siRNA and mRNA technologies.

In its announcement, euroKARE said it believes there is a “tremendous opportunity to industrialize this translational research by building bridges between academia and industry.”

The company has already comprised a portfolio of three companies, Stellate Therapeutics in the gut-brain axis field, the XNA technology company Omne Possibile and NovoBiome, a discovery platform dedicated to the gut-liver axis.

“Each of these companies has the potential to offer disruptive solutions in its chosen domain. These are perfect examples of what eureKARE wants to do. Thinking outside the box is in our DNA. The rapid COVID-19 vaccine development has shown the power of human ingenuity and this model will be a core inspiration for us as we progress,” Rudolphe Basserve, CEO of euroKARE said in a statement.

Philadelphia-based Interius raised $76 million in a Series A round to advance its cell and gene therapy platform. The startup is initially focused on treating hematologic malignancies.