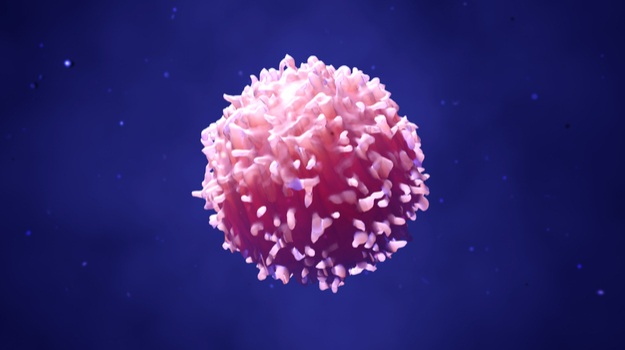 South San Francisco-based Freenome snagged $160 million in a Series B financing round to support the development of its early cancer detection blood test. The funding round brings the company’s total financing to $238 million.

With the cash in hand, Freenome, which was founded in 2014, said it will conduct a pivotal validation study of its comprehensive multiomics platform for early cancer detection through a routine blood draw in order to submit the data to both the U.S. Food and Drug Administration and Centers for Medicare & Medicaid for potential approval. Freenome said it plans to seek approval under the Parallel Review Program, the first application of its platform in colorectal cancer screening. Additional use of the funds from the financing round will be used to expand the company’s laboratory infrastructure and software to support Freenome’s continued growth.

Freenome Chief Executive Officer Gabe Otte touted the support his company received. He said Freenome is fortunate to have an “experienced and proven group of biotech and healthcare investors” who share the company’s mission of making early detection of cancer a routine part of patient care.

Freenome’s multiomics platform detects key biological signals from a routine blood draw. According to the company, the platform “integrates assays for cell-free DNA, methylation, and proteins with advanced computational biology and machine learning techniques to identify additive signatures that improve the accuracy for early cancer detection given the molecular subtypes of cancer are heterogeneous in nature.” The strategy behind Freenome’s technology includes a multidimensional view of both tumor- and immune-derived signatures that enable the early detection of cancer, instead of relying only on tumor-derived markers, which may miss the early signs of cancer, the company said. Sometimes referred to as “liquid biopsy,” this tumor-centric approach has shown limited effectiveness as a cancer-detection tool, due in part to the extremely low levels of tumor-derived material circulating in the blood during early-stage disease.

Freenome’s first cancer test is for the screening of colorectal cancer, the second deadliest form of cancer in the U.S. When identified early, colorectal cancer has a 90% five-year relative survival rate compared to 14% when detected at a more advanced stage according to data, the company noted.

“This funding will allow us to execute the necessary validation study for approval and reimbursement coverage of our colorectal cancer screening test, as well as expand our platform to other forms of cancer or immune-driven disease areas in the future,” Otte said in a statement.

Bob Crutchfield, managing director of the American Cancer Society’s philanthropic impact fund, BrightEdge, said Freenome’s work “holds much promise and potential.” Crutchfield said the hope is the investment in the Series B will lead to accelerated access to Freenome’s technology and potentially better outcomes for cancer patients.

Peter Kolchinsky, managing partner of RA Capital, had similar thoughts. Freenome’s multiomics platform is unlike anything we’ve seen, and we believe it can unlock the promise of using blood tests to detect and treat cancer early,” he said.