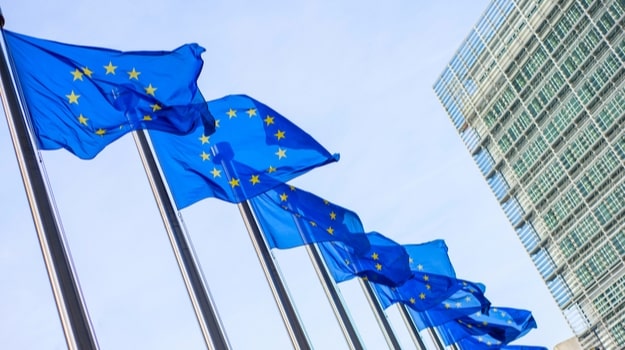 In an effort to highlight the importance of healthcare in light of the COVID-19 pandemic, France has launched its Healthcare Innovation 2030 strategy that aims to turn the country into a European innovation leader within the next eight years.

France already has a thriving life sciences industry, with global pharma giant Sanofi at the apex. Earlier this year, Sanofi announced plans to construct its Evolutive Vaccine Facility. The site is expected to transform how vaccines are developed, the company said. The new site will also be the base for the company's continued research into mRNA technologies and is expected to support a full mRNA value chain, supporting R&D efforts to production.

Three years ago, the French pharma industry generated €60 billion ($63 billion USD) and ranked fifth in the European pharmaceutical market. The government wants to improve that ranking. And that's the goal behind the 2030 strategy. The country aims to become the leading European innovative nation in healthcare and is using the €7.5 billion (about $7.9 billion) fund to jumpstart its ecosystem.

"I am convinced that the decades to come will be those of healthcare, biotech and life sciences. It is up to us, in France and in Europe, to play our part. Between our universities, research organizations, laboratories, hospitals, doctors and healthcare workers, manufacturers and startups, we have considerable advantages that we must harness," French President Emmanuel Macron said when announcing the 2030 strategy. "France is making a choice today. That of not being a country that sees healthcare innovations created and developed elsewhere but of being a country that takes its destiny in its own hands, assumes risk-taking to innovate, invent, produce and sell its solutions to the entire world for tomorrow's healthcare."

The government aims to improve the landscape so pharma companies can thrive in France. Part of that is improving access to capital. Rafaèle Tordjman, founder of Paris-based Jeito Capital, told labiotech that France is "at an inflection point for healthcare innovation, after several years of stagnant growth."

Prior to the pandemic, many pharma companies in the French ecosystem sought capital from outside the country. That was largely because the knowledge of the healthcare industry may not have been as strong as it could have been among investors in France, Tordjman explained.

"People are living longer, which means that there is an aging population and, in the meantime, two-thirds of diseases still don't see significant therapeutic innovations," Tordjman said, according to labiotech. "There is a huge opportunity for investors in France who are willing to deploy cash towards life sciences companies."

Last year, the woman-led company Jeito closed on a $600 million fund aimed at supporting the life sciences in France and Europe. That fund aims to help between 12 and 15 European life science companies, BioSpace reported at the time. Earlier this year, Sofinnova Partners, a venture capital firm based in Paris, secured an additional €1 billion in financial backing to support continued investment in the life sciences.

The availability of additional finances and the government's commitment is placing France on an upward trajectory as it continues to expand its life sciences industry.

"Investors are increasingly knowledgeable about the life sciences sector, and many more investors are ready to deploy cash towards innovative startups," Tordjman said in the interview. "The French government's commitment to fostering domestic innovation, with plans to deploy billions of euros in medical infrastructure, tax credits and financial support to digitize production and attract manufacturing from abroad, is a great step towards making France a global leader."