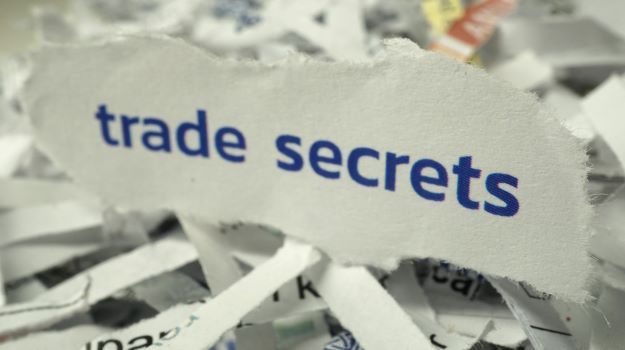 In a San Francisco federal court, Jordanov, the former JHL chief executive officer, and Lin, who also goes by the name Rose Sweihorn Tong, admitted to hiring former Genentech employees and using their pilfered information to copy the cystic fibrosis drug Pulmozyme, and cancer drugs Rituxan, Herceptin and Avastin. The drugs, some of Roche’s top performers, together netted over $4 billion in sales in 2020.

In July, former Genentech principal scientist Xanthe Lam and her husband, Allen Lam, plead guilty to stealing trade secrets from the company and passing them along to competitors, including JHL.

On July 7, the two former executives were indicted on charges of orchestrating the theft of trade secrets, wire fraud exceeding $101 million, and money laundering.

The conviction is a reversal of the initial not guilty plea entered by the pair in July, and the result of a deal that dismisses other claims against them in return for compliance with its terms.

According to the indictment, JHL used the stolen trade secrets to accelerate the development of its biosimilars. Per the Department of Justice announcement, Jordanov and Lin, who previously worked at Genentech, schemed to steal the secrets between 2011 and 2019, which they used to defraud investors of more than $100 million.

Roche was not the only industry victim of the scheme. Jordanov and Lin also admitted to defrauding planned manufacturing partner, Sanofi, into a strategic partnership by concealing the trade secret theft. The pair confessed to bilking the French drugmaker out of the $101 million it paid JHL in upfront money based on the falsehood of its promises regarding the origins of the data.

The legal proceedings against JHL began in 2018 after four former Genentech employees, including Xanthe and Allen Lam, were charged with stealing information pertaining to the aforementioned drugs in order to help set up JHL. The Lams, along with Hohn Chan and James Quach, all went on to become consultants for the fledgling biotech.

In 2019, the companies entered into a memorandum of understanding that required JHL to abandon development and destroy all cell lines and cell banks associated with the drugs in question.

In September 2020, Roche settled a civil suit with JHL, which changed its name to Eden Biologics in February, in an agreement that called for reimbursement of litigation costs, among other forms of relief.