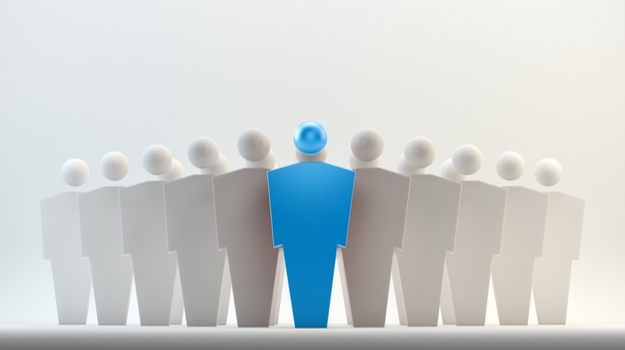 The White House tapped former GlaxoSmithKline executive Moncef Slaoui to helm the administration’s "Operation Warp Speed" initiative, which has a goal of developing and distributing hundreds of millions of doses of a vaccine against COVID-19.

Before his current role at Medicxi Capital, a Philadelphia-based venture capital firm, Slaoui was head of GSK’s vaccines division. Slaoui’s efforts will be supported by Gen. Gustav Perna. According to CNN, Slaoui will act as the chief adviser and Perna will serve as the chief operating officer overseeing logistics involved with the massive undertaking. Announced earlier this month, Operation Warp Speed has a goal of delivering hundreds of millions of vaccines against COVID-19 by the end of the year. The initiative has approximately 14 different vaccine candidates it is focused on developing in hopes of finding one or more that proves to be safe and effective against the novel coronavirus that has largely shut down the global economy.

There are several vaccines in mid-stage development, such as Moderna’s mRNA vaccine candidate, which has been supported by a $483 million development grant from BARDA. The goal of Operation Warp Speed is to accelerate the development of a vaccine from start to commercialization in a fraction of the timeline for traditional vaccine development programs. The lofty goal of Operation Warp Speed is to have 100 million doses of a vaccine against COVID-19 available by November, 200 million by December and 300 million by January 2021. Some health experts have downplayed the likelihood of that goal being met. Both Moderna and Oxford University’s Jenner Institute, which is developing a vaccine with support from AstraZeneca, predict they could have a vaccine by the end of the year, but that will remain to be seen. Other companies including Johnson & Johnson, CanSino, Pfizer and BioNTech, and more are developing vaccine candidates.

Slaoui left GSK in 2017 after 30 years at the company. His departure was one of the numerous high-level executives who left the company following a change of chief executive officers. From 2015 to 2017 Slaoui was in charge of GSK’s global vaccines business and before that, he was the longtime head of global research & development. Slaoui had a hand in developing numerous vaccines, including vaccines to prevent infantile rotavirus gastroenteritis, cervical cancer and shingles, CNN reported.

Slaoui has served as a member of the board of directors at Moderna, so is familiar with that company’s vaccine candidate. He is also on the board of directors of Lonza Group, a company that Moderna recently partnered with to scale up the manufacturing of its vaccine candidate, Fortune reported. Slaoui also serves on the board of the Human Vaccines Project, a nonprofit organization dedicated to developing better vaccines through a greater understanding of the immune system, Forbes added.

Following the announcement that Slaoui was tapped to helm Operation Warp Speed, Jim Greenwood, president and CEO of BIO, hailed that decision.

“Dr. Moncef Slaoui is an excellent choice to lead the President’s Operation Warp Speed initiative. Over his long career, he has demonstrated a strong commitment to public health, innovation and a public-private partnership that are vital to building the collaborations we need to bring new therapeutics, diagnostics and vaccines to the American people. Dr. Slaoui has always stood for scientific excellence, and the biotechnology industry stands ready to work with him as we begin this new effort in the race to eradicate the pandemic,” Greenwood said in a statement.