GSK Swoops in to Save Spero, Late-Stage Antibiotic 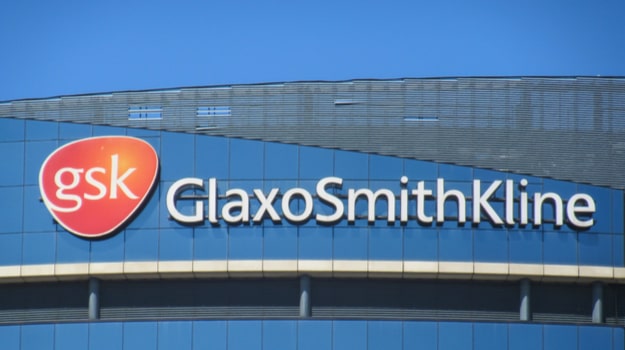 The $66 million licensing deal gives both Spero and tebipenem HBr new life after the FDA issued a Complete Response Letter in June for the oral medication. Following meetings with the regulatory agency, Spero announced plans to initiate a new Phase III trial in 2023.

The anticipated rejection of tebipenem HBr forced the company to cut 75% of its staff as it underwent a restructuring to preserve cash.

In addition to an exclusive license that will allow GSK to commercialize tebipenem HBr in all territories, except Japan and certain other Asian countries, the U.K. pharma giant also agreed to acquire a $9 million stake in Spero.

That move sparked a rush of investor activity early Thursday morning. Shares of Spero climbed 160% before the opening bell.

In a call with BioSpace Thursday, Spero CEO Ankit Mahadevia called the collaboration a validation of the medication. Mahadevia stated GSK is ideally positioned to launch tebipenem HBr following approval, pointing to its expertise with antibiotics and its broad, global commercial reach.

“We have now aligned with a global partner that shares our passion for serving these patients who don’t have access to oral treatments for these severe infections,” Mahadevia said.

When the FDA rejected tebipenem HBr this summer, the regulator noted the Phase III ADAPT-PO was not strong enough to support approval and suggested the company run another trial.

The placebo-controlled clinical trial assessed the safety and efficacy of oral tebipenem HBr compared to intravenous ertapenem for the treatment of adults with cUTI, including acute pyelonephritis. At the time, Spero conveyed that the study was the first to compare an oral treatment against an intravenous one for cUTI.

A Complimentary Deal for GSK

For GSK, the deal comes after the company split into two entities, a commercial healthcare business and the pharmaceuticals business.

He cited the high unmet need and said "Tebipenem HBr has a clear U.S. FDA regulatory path to potential approval, which could significantly benefit patients with complicated urinary tract infections,” Miels said in a statement.

Under terms of the deal, Spero will be tasked with running the planned follow-up Phase III trial. GSK will be responsible for additional developmental costs, including filing for regulatory approval in the areas covered by the agreement.

In addition to the advancement of tebipenem, Mahadevia said the financing provides Spero with the runway to advance other assets in its pipeline including SPR720 and SPR206. Both experimental drugs are being developed for rare, orphan pulmonary disease and multidrug-resistant Gram-negative infections in the hospital setting, respectively.