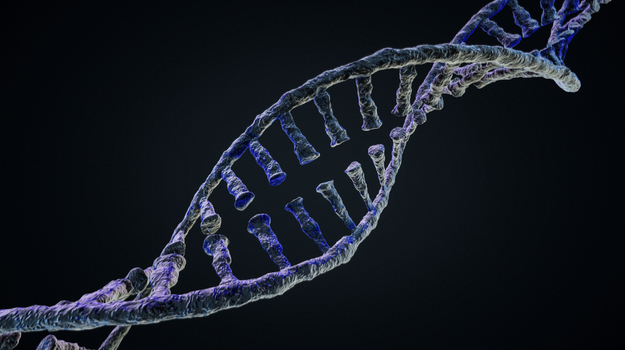 It's been 36 years since the launch of the DNA technology of Recombinant Insulin.

In October 1982, the U.S. Food and Drug Administration (FDA) approved Eli Lilly and Company’s Humulin, the first human insulin for diabetes treatment created using recombinant insulin DNA technology. The story is not just a landmark event for technology, but instructive about problems with the FDA’s regulatory system.

Henry Miller, currently a Senior Fellow at the California Pacific Medical Center Research Institute, was the founding director of the FDA’s Office of Biotechnology. He was directly involved in the Humulin approval and writes about the subject for the Genetic Literacy Project.

Prior to the approval of Humulin, insulin was manufactured out of pig or cow pancreases. The non-human insulin has a slightly different chemical composition than human insulin. Miller points out that, “During the early 1970s, as the supply of animal pancreases declined and the prevalence of insulin-requiring diabetes grew, there were widespread fears of possible future shortages of insulin.”

It was around the same time, luckily, that recombinant DNA technology or genetic engineering, became available.

At that time Eli Lilly was one of the biggest companies handling insulin. They were quick to see the potential of recombinant DNA. They acquired recombinant E. coli that had the coding for synthesized human insulin from a small biotech startup called Genentech. Lilly then developed techniques for large-scale cultivation of the recombinant E. coli as well as for the purification and formulation of the insulin.

Lilly began clinical trials of recombinant insulin in July 1980. As Miller says, “The product performed superbly. There were nonsystematic problems with treating ‘naïve’ patients (who had never before received injections of insulin) or those switched from animal to human insulin.”

In going back over the records, Miller finds several remarkable things—remarkable for the time, undoubtedly, but even more so now.

Lilly submitted the recombinant insulin to the FDA in May 1982. Miller was at that time a medical reviewer at the FDA and head of the evaluation team. “Over many years the FDA had had prodigious experience with insulins and also with drugs derived from various microorganisms, so it was decided that no fundamentally new regulatory paradigms were necessary to evaluate the recombinant human insulin.”

In other words, the agency decided that the recombinant DNA techniques were an extension and refinement of existing techniques.

Receiving the application in May 1982, the agency approved recombinant insulin in October 1982. It took only five months to approve.

At the time, the agency’s average approval time for new drugs was 30.5 months.

Even more remarkable is that Miller says he and his team were ready to approve after four months. “But when I took the packet to my supervisor, he said, ‘Four months? No way! If anything goes wrong with the product down the road, people will say we rushed it, and we’ll be toast.’”

A month later, the supervisor went on vacation and Miller submitted it to the division director, who signed off on it.

Miller feels this is representative of the bureaucratic mindset seen at the FDA (and probably everywhere), in which “self-interest” is an underlying theme. In other words, for the FDA, it’s in its self-interest to not approve too fast in case the drug or products experience unanticipated problems in the future.

At the time of the recombinant insulin approval stage, Miller thought it was a sign of things to come that would lead to faster approvals and streamlined regulatory processes. He laments that, of course, that didn’t happen. He cites that, “Even with a toolbox of improved technologies available to both the FDA and industry, bringing a new drug to market on average now takes 10-12 years and costs, on average, over $2.5 billion.”

He also points out that other FDA-regulated sectors are an even bigger mess. Genetically engineered animals, for example, which the FDA regulates as “’new animal drugs,’ including a grotesquely prolonged, 20-plus year review of a faster-growing Atlantic salmon, and genetically engineered mosquitoes to control mosquitoes that carry viral diseases.” The FDA announced changes here just this week.