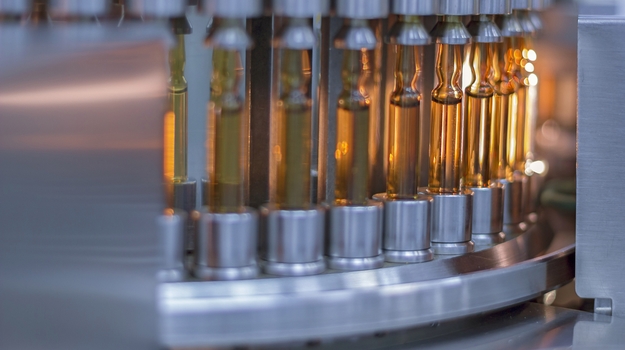 Less than one week after forging a vaccine manufacturing agreement with Novavax, FUJIFILM Diosynth Biotechnologies announced its College Station, Texas facility was selected by the federal government to support COVID-19 vaccine candidate manufacturing.

To enhance vaccine production the task order will help FUJIFILM Diosynth Biotechnologies accelerate its planned capacity expansion investments in the FBF by several months, now with an anticipated completion by Fall 2020, the company said.

Gerry Farrell, chief operating officer of FUJIFILM Diosynth Biotechnologies in Texas, said the company and its employees are honored to be tasked with supporting the manufacturing of a COVID-19 vaccine.

Last week, FUJIFILM Diosynth Biotechnologies announced an agreement with Novavax, Inc. to manufacture bulk drug substance at its site in Morrisville, North Carolina. The technology transfer from North Carolina to Texas will begin in late 2020 with expanded mass production of the vaccine candidate starting in early 2021.

The FUJIFILM site in N.C. was visited by Trump on Monday. During that visit, Trump learned more about the vaccine candidate under development by Maryland-based Novavax, NVX-CoV2373, which FUJIFILM is supporting with its manufacturing capabilities. Novavax was one of the companies selected for financial support by Operation Warp Speed. In June, the company secured $1.6 billion in federal funding to support its COVID-19 vaccine development program.

NVX‑CoV2373 consists of a stable, prefusion protein made using its proprietary nanoparticle technology and includes Novavax’s proprietary Matrix‑M adjuvant. The company initiated a Phase I/II trial in May, with preliminary immunogenicity and safety results expected at the end of July. The Phase II portion of the trial, which will assess immunity, safety, and COVID-19 disease reduction is expected to begin thereafter.