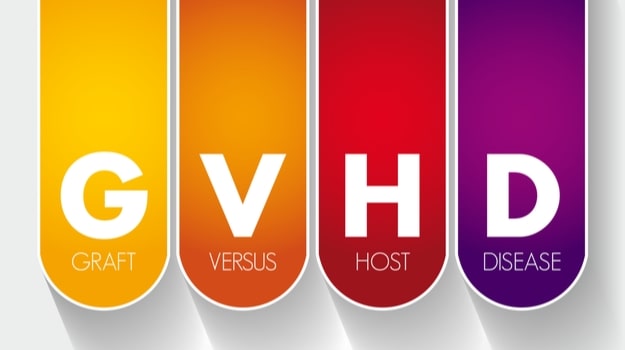 Mesoblast announced that the U.S. Food and Drug Administration (FDA) has issued a Complete Response Letter (CRL), basically a rejection, for its Biologics License Application (BLA) for Ryoncil (remestemcel-L). The drug was being reviewed for the treatment of pediatric steroid-refractory acute graft versus host disease (SR-aGVHD).

Perhaps what is most surprising is that in mid-August, the FDA’s Oncologic Drugs Advisory Committee (ODAC) voted 9 to 1 to recommend the drug for that indication. Although the agency isn’t required to follow an advisory committee’s recommendation, it usually does.

Acute GVHD occurs in about 50% of patients who receive an allogeneic bone marrow transplant. About 30,000 people globally receive an allogeneic bone marrow transplant each year, mostly during treatment for blood cancers. In patients with the most severe form of acute GVHD, Grade C/D or III/IV, mortality is as high as 90%. There are currently no FDA-approved treatments in the U.S. for children under 12 with SR-aGVHD.

Ryoncil is made up of culture-expanding mesenchymal stem cells derived from the bone marrow of an unrelated donor. It is dosed in a series of intravenous infusions.

In its CRL, the FDA recommended the company run at least one more randomized controlled trial in adults and/or children to generate more evidence of the drug’s effectiveness for SR-aGVHD. The company indicates, because there are currently no approved treatments for this in children under 12, it will “urgently request a Type A meeting with the FDA, expected within 30 days, to discuss a potential accelerated approval with a post-approval condition for an additional study.”

Mesoblast is currently running a Phase III trial of the drug in 300 ventilator-dependent adults with moderate to severe acute respiratory distress syndrome (ARDS) caused by COVID-19. A second interim analysis by an independent Data Safety Monitoring Board is expected in early November, with patient enrollment completed in December.

COVID-19 ARDS is an inflammatory condition that is similar to the inflammatory cytokines observed in children with SR-aGVHD, which is the primary cause of death in COVID-19.

Itescue told The Sydney Morning Herald that he expected the data request to set back its planned launch “somewhere in the order of three to five months. It would have been great if they had simply taken the advice of their panel and given immediate unrestricted approval. Short of that, this is the way these things evolve.”

He also pointed out that it is difficult to conduct randomized clinical trials in children, because physicians are reluctant to enroll them. Itescue added that the company would look at potential research options in adults, but not another trial for pediatric patients.

Tanushree Jain, an analyst with Bell Potter, said the CRL was “totally unexpected” and probably because a stem cell product like remestemcel-L had never been approved by the FDA. “It seems to have to do with the fact that it’s the first therapy [of its kind] going before them for approval, and they want that first therapy to be approved on a randomized, controlled trial (where one group of participants receives the drug and the other does not).”