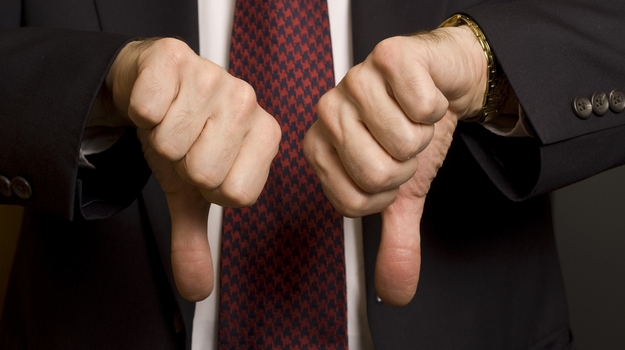 The U.S. Food and Drug Administration (FDA) issued a Completed Response Letter (CRL) of Eli Lilly and Company and Boehringer Ingelheim’s Jardiance (empaglifozin) for type 1 diabetes. Jardiance is approved for type 2 diabetes, but the companies had issued a supplemental New Drug Application (sNDA) for the 2.5 mg dose as an adjunct to insulin for adults with type 1 diabetes.

Type 1 diabetes patients do not produce insulin. It is generally viewed as a type of autoimmune disease. Type 2 diabetes is when a person’s body does not respond to insulin as well, and sometimes later in the disease they do not produce enough insulin. Both can lead to chronically high blood sugar levels, which comes with a wide range of health problems. Type 1 diabetes cannot be prevented, but you can decrease your risk of developing type 2 diabetes by maintaining a healthy weight, exercise, and a balanced healthy diet.

Jardiance was approved for adults with type 2 diabetes in August 2014. Two years later, in December 2016, the FDA approved a label indicating the drug had cardiovascular benefits in the type 2 diabetes population.

The CRL indicated the FDA was unable to approve the sNDA in its current form.

“The challenges of managing blood sugar levels for those with type 1 diabetes, and the desire for new treatment options, reveal important unmet needs in the diabetes community,” said Mohamed Eid, vice president, Clinical Development & Medical Affairs, Cardio-Metabolism & Respiratory Medicine for Boehringer Ingelheim. “We remain committed to the continued study of Therapies that may improve outcomes for adults with cardiorenal metabolic conditions, including diabetes.”

Lilly and Boehringer partnered in January 2011 on diabetes.

In November 2019, the FDA’s Endocrinologic and Metabolic Drugs Advisory Committee (EMDAC) voted 14 to 2 against approval, arguing that the benefits of empagliflozin 2.5 mg did not outweigh the risks as an adjunct to insulin for type 1 diabetes. The CRL is consistent with that recommendation.

The sNDA include data from the EASE Phase III program, which showed that the drug in combination with insulin had a statistically significant reduction in A1C compared to insulin given with a matched placebo. Secondary endpoints demonstrated decreases in weight and systolic blood pressure compared to the insulin-placebo combination.

Adverse events were about the same between the two groups, with the number of diabetic ketoacidosis events comparable between the two cohorts. Despite that, the advisory committee believed a larger, more comprehensive study was needed.

Jardiance is an SGLT2 inhibitor. Other drugs on the market in this category include Johnson & Johnson’s Invokana and AstraZeneca’s Farxiga. They lower blood sugar by increasing glucose excretion through urine. But the class of drug has been linked to the risk of diabetic ketoacidosis (DKA) at higher doses. DKA is a complication of type 1 diabetes and can be life-threatening. DKA results in a type of acid called ketones, building up in the body.