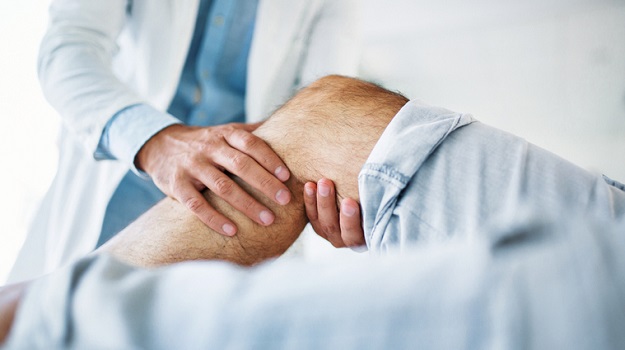 MG is a rare neuromuscular disease that is debilitating, chronic, and progressive. It is an autoimmune disease that can happen at any age but is most common in women before the age of 40 and after the age of 60 in men. It usually starts with weakness in the muscles that control the eyes and eyelids but often progresses to a severe, generalized form (gMG) that includes weakness of the head, neck, trunk, limb, and respiratory muscles.

An argenx spokesperson told BioSpace, “Every person living with gMG experiences the disease in their own unique way, including how they manage their symptoms. Our hope in offering both the intravenous and subcutaneous formulation of efgartigimod is to provide patients more flexibility in how they individualize their treatment experience whether by route of administration or dosing schedule.”

Although there is no cure for gMG, most people improve with treatment, often entering remission. Treatments include cholinesterase inhibitors, such as Mestinon (pyridostigmine), corticosteroids such as prednisone and a range of immunosuppressants. This includes Salix Pharmaceuticals’ Azasan (azathioprine), Teva Pharmaceutical’s Neosar (cyclophosphamide), DAVA Pharmaceuticals’ Rheumatrex (methotrexate) and Astellas Pharma’s Prograf (tacrolimus).

The BLA was built on data from the Phase III ADAPT-SC trial to determine the noninferiority of the pharmacodynamic (PD) effect of the subcutaneous formulation of SC efgartigimod compared with IV Vyvgart in adults with gMG.

Vyvgart (efgartigimod alfa-fcab) is approved to treat gMG via IV infusion. It was approved for gMG by the FDA in March 2021.

Most patients in the study were positive for acetylcholine receptor (AChR) antibodies, but also included patients whose AChR antibodies were not detected.

The drug’s safety profile was consistent with the previous Phase III ADAPT study. It was generally well-tolerated, with the most common side effects being site injection reactions, which is common with SC-dosed biologics.