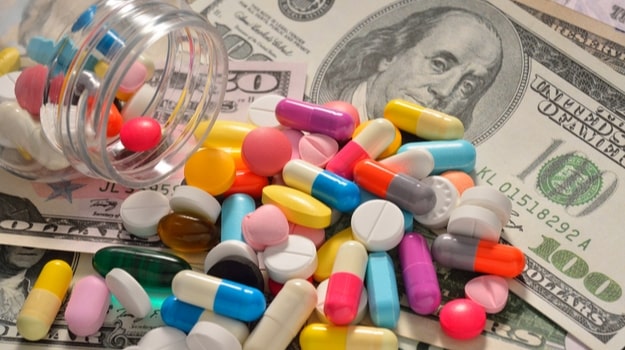 The cries for lower drug pricing have been heard throughout our country for years, with many Americans tired of paying more for their essential medications than the rest of the world.

During his 2016 campaign, President Donald J. Trump railed against high pharmaceutical prices, making promises to stand up for Americans who were being “slaughtered” on drug pricing. Now, just over a month before his next presidential election, the FDA has issued a final regulation intended to fulfill Trump’s promises.

The final rule allows FDA-authorized programs to import certain prescription drugs from Canada, under strict specifications to ensure safety to public health. There must also be proof of a significant reduction in cost to the American consumer in order to be approved. The regulation also includes procedures for drug manufacturers to be able to drive down prices by importing prescription drugs, including biological products, that are FDA-approved, manufactured abroad, authorized for sale in any foreign country and originally intended for sale in that country.

“Today’s action is an important part of FDA’s priorities to promote choice and competition. The Safe Importation Action Plan aims to clearly describe procedures to import drugs that would lower prices and improve access while also maintaining the high quality and safety Americans expect and deserve,” said FDA Commissioner Stephen M. Hahn, M.D. “The FDA will continue to assess and act on opportunities to increase competition in the prescription drug market and help reduce the cost of medicines.”

As with most of this president’s actions, plenty are skeptical of this newest regulation.

“Far from a bold initiative to help people afford their prescription drugs, the proposal seems designed to allow the Trump administration to claim that it is taking action, even as it opposes congressional legislation that would sharply curb some drug prices,” Washington University associate law professor Rachel Sachs and University of Michigan law professor Nicholas Bagley stated in a piece published by the New England Journal of Medicine back in May.

As for how much impact importing from Canada will have, Kirsten Hillman, Canada’s ambassador to the U.S., didn’t sound too confident last December when she said that “Canada’s market for pharmaceuticals is too small to have any real impact on U.S. drug prices.”

Others criticize the verbiage of the document, feeling it gave too many opportunities for the FDA to back out of the promises of their new program. Alexander Gaffney of Politico’s AgencyIQ tweeted on Thursday, “There's also a bunch of new language that allows the FDA to revoke importation programs because - get this - it is 'too much of a burden on FDA or HHS resources.' That seems like a blank check to end these programs whenever it wants.”

On the opposite side of the fence, HHS chief of Staff Brian Harrison said in a press briefing last Friday, “We’ve created smart, safe opportunities for Americans to secure lower cost of drugs through importation as no president has ever done before.”

President Trump calls the final rule a “game-changer for American seniors” that will move very quickly due to going through Canada.

As with many regulatory changes, only time will tell if these new rules will be a benefit to the American people struggling to afford their medications by actually lowering their everyday drug prices or if it will merely be a paper fulfillment of a promise made by a campaigning politician.