Aduhelm Takes Another Hit as EMA Votes Against the Drug 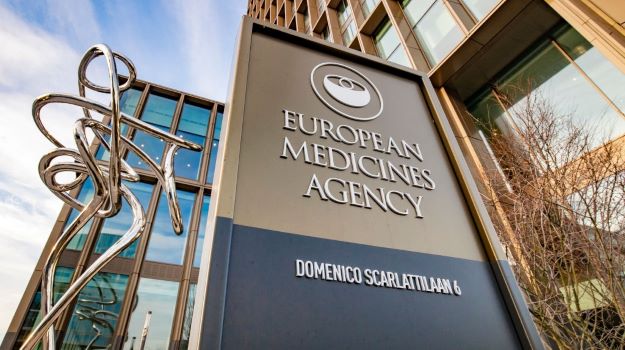 Biogen’s Aduhelm (aducanumab) faced yet another setback. The company and its collaboration partner Eisai reported that the Committee for Medicinal Products for Human Use (CHMP) of the European Medicines Agency (EMA) had decided not to recommend the drug for its Marketing Authorization Application (MAA).

The CHMP is the equivalent of the U.S. Food and Drug Administration (FDA)’s advisory committee voting not to recommend a drug, which also occurred in the U.S. for Aduhelm in December 2020. But it still got approved in the U.S. That is less likely to happen in Europe.

Biogen has said it will “seek a re-examination of the opinion.”

“For Europeans impacted by Alzheimer’s disease, the lack of options to treat its early stages is felt every day,” said Priya Singhal, Head of Global Safety & Regulatory Sciences, and Interim Head of Research & Development at Biogen. “The longer we wait, the more people will progress toward more advanced dementia, and we may miss the opportunity to potentially treat them. As part of the re-examination process, we will seek to address the CHMP’s grounds for refusal, with the goal of making this medicine available in the EU. European patients deserve access to innovative treatments for Alzheimer’s disease.”

The European Commission allows drug companies to request a re-examination followed by documentation with detailed arguments for the request. The Committee then has 60 days to go over their opinion.

The decision can’t have been a surprise to Biogen. On November 17, the CHMP issued a negative trend vote on the MAA. The more recent decision is a formality.

The FDA approved the controversial drug on June 7, the first approval of an Alzheimer’s drug in 20 years. It was controversial even before the approval. The two companies originally abandoned the drug, then after reanalyzing subgroup data at the highest dose, found clinical efficacy, although it was very complex, and evidence the drug cleared beta-amyloid, which is associated with Alzheimer’s. After the approval, there has been skepticism about efficacy, potential brain bleeds and other side effects, and how the FDA conducted the approval process.

The process is being investigated by Health and Human Services (HHS)’ Office of the Inspector General at the request of the FDA’s acting director Janet Woodcock, and Congress has criticized the $56,000-per-patient-per-year price tag. Medicare has not completed its review of the drug and isn’t expected to make a final decision until March 2022. And for the third quarter, it dramatically under-performed, bringing in only $300,000 compared to a projected $10.79 million.

Yet, the company continues to generate data that supports the drug. It recently presented data from two Phase III trials at Clinical Trials on Alzheimer’s Disease conference that demonstrated Aduhelm decreased amyloid plaque and significantly lowered plasma p-tau181, a biomarker of tau tangles in Alzheimer’s disease. Both abnormal proteins are associated with Alzheimer’s disease.

Beta-amyloid is typically seen earlier in the disease and tau is generally seen later. The original approval of the drug was largely based on the drug’s ability to clear beta-amyloid instead of proof of clinical benefit.

Yesterday, Biogen and Eisai announced plans to launch a Phase IV confirmatory study, which is required by the Accelerated Approval of the drug by the FDA. They will enroll more than 1,300 early Alzheimer’s patients and the timetable calls for the primary clinical endpoint 18 months after initiation of treatment. Based on previous studies, they expect to have a final readout about four years after the beginning of the trial, which will be followed by a long-term extension study that could last up to 48 months.