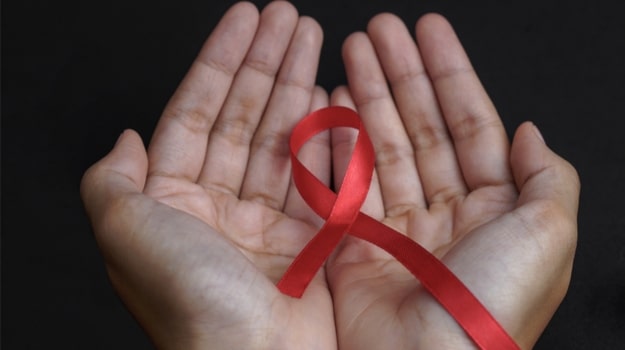 Is the world on the cusp of seeing a potential cure for HIV? California-based Enochian BioSciences is hopeful its experimental asset will be the answer to that 40-year quest.

Serhat Gumrukçu, co-founder and inventor of Enochian BioSciences, and Director of Seraph Research Institute, said based on findings from a study of a 54-year old HIV patient who failed to suppress the virus with currently-available antiviral therapies, they believe that Gamma Delta T-cells could be a key factor in controlling HIV.

Gamma Delta T-cells are a small subset of immune cells that can be infected with HIV. In that study, which was presented at the Conference of the American Society of Gene and Cell Therapy last month, the patient achieved viral control for 255 days.

Following that study, Enochian wants to expand its proprietary technology to more patients to gain a greater understanding of its clinical capabilities.

“This innovative cellular therapy could be an important approach to achieve a ‘functional cure’ of HIV, potentially allowing persons with the virus to stop antiviral treatment for extended periods of time. The Pre-IND submission requested that the novel strategy be extended to persons with HIV who have achieved suppression of the virus with antiviral treatment,” Enochian said in its announcement.

The FDA is expected to provide written responses to the pre-IND request by the fall.

Mark Dybul, an HIV clinical specialist and executive vice chairman of the Enochian BioSciences Board of Directors, said he is excited about the FDA’s forthcoming responses to the pre-IND application.

“Because the promising early results are only in one person, it is important to study the approach in a larger population. In addition, because many people achieve suppression with antiviral treatment, it is key to extend the evaluation to that specific group. Pre-IND is an important step to exploring the possibility of testing this novel NK-GDT treatment,” Dybul said in a statement.

This month marks the 40th anniversary of the discovery of HIV. The disease has claimed the lives of an estimated 35 million people over the last four decades. There are approximately 39 million people currently living with the disease across the globe. Since the discovery of HIV, there have been multiple therapies developed, but it’s only been in the past several years that significant advancements have been made in treatment options.

Now, there are multiple drugs on the market, including vaunted prep treatments, that have reduced the number of casualties caused by the disease. And companies are still striving for better treatment options that require less stringent dosing, as well as potential gene therapy treatments aimed at functionally curing the disease, including the recently launched Phase I study of Maryland-based American Gene Technologies’ AGT103-T.

The company is developing AGT103-T to downregulate the CCR5 receptor, disrupting the synthesis of proteins HIV needs to replicate. The gene therapy is designed to repair the T helper cell defect, which will allow the body to fight and clear HIV.