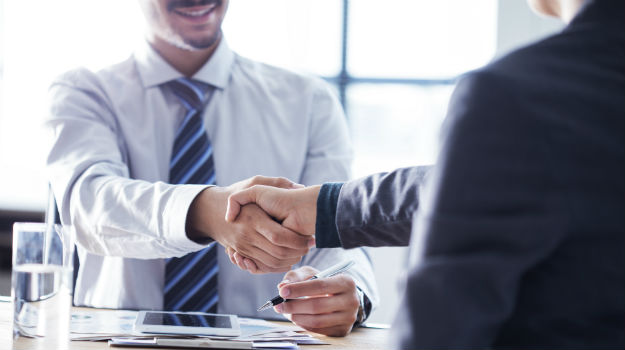 Emulate’s organ chips are about the size of a AA battery and contain hollow channels “lined with tens of thousands of living human cells and tissues.” An organ-chip is a living, micro-engineered environment that recreates the natural physiology and mechanical forces that cells experience within the human body, according to data from Emulate. The Organs-on-Chips technology comprises of the Organ-Chips, instrumentation, and software apps. In the future, the system is also expected to reduce the use of animals in research as well as the cost and time of discovery and development.

Mene Pangalos, head of AstraZeneca’s IMED Biotech Unit, said the Organs-on-Chips technology has the “potential to enhance and accelerate our ability to translate science into innovative medicines for patients.”

“Working side by side with Emulate scientists will enable us to better develop the platform and may improve our ability to predict adverse and non-adverse effects in humans. The partnership exemplifies how we are creating permeable research environments where our scientists work together to foster collaborative scientific advancement,” Pangalos said in a statement.

Geraldine Hamilton, president and chief scientific officer of Emulate, said the partnership with the AstraZeneca business unit is an example of how the company can progress toward its goal of “increasing the success of drug discovery and development by providing a platform that recreates human-relevant biology.” Hamilton added that the company is establishing a model of his its Organ-on-Chips technology can be integrated into the pharma labs and existing workflows of the industry.

“The research conducted with AstraZeneca will allow us to further develop and add greater functionality to our technology platform,” Hamilton said in a statement.

The initial focus of the collaboration between the two companies will be to use Emulate's Liver-Chip for safety testing of drug candidates across the AstraZeneca pipeline. The goal will be to submit Organ-Chip data within the regulatory framework for new drugs. Emulate said the terms of the agreement with AstraZeneca will allow for the technology to be adopted across AstraZeneca’s therapeutic areas and will enable the two companies to develop functionality of three other Emulate Organ-Chips — the Lung Tumor-Chip, Lung-Chip, and Glomerulus Kidney-Chip.

Last year Emulate and the U.S. Food and Drug Administration entered into a Cooperative Research and Development Agreement to “evaluate and qualify” Emulate’s organ-on-a-chip technology. The company and the regulatory agency will determine if the technology is a strong enough platform for toxicology testing to meet regulatory evaluation criteria for new products. The products first on the block will include foods, dietary supplements and cosmetics, the company announced this morning. The studies will use Emulate’s Human Emulation System, which includes Organ-Chips, instrumentation and software apps.