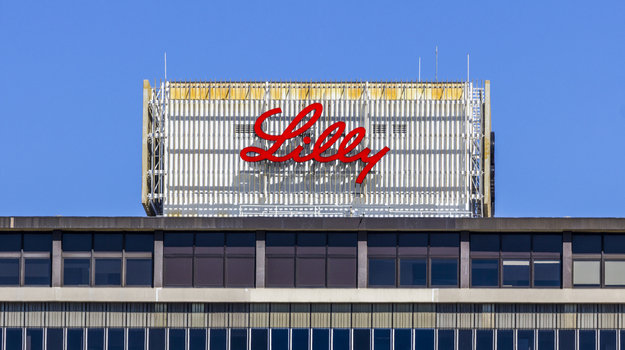 Results showed that all three tirzepatide doses (5 mg, 10 mg and 15 mg) led to superior A1C and body weight reductions compared to titrated insulin degludec. Lilly noted that 92.6% of participants on tirzepatide achieved an A1C of less than 7%, which is the American Diabetes Association's recommended target for people with diabetes. Additionally, up to 48.4% of participants treated with tirzepatide achieved an A1C of less than 5.7Z%.

In the SURPASS-5 study, tirzepatide reduced A1C by 2.59% and body weight by 10.9 kg, an 11.6% change. Study participants had a mean duration of diabetes of 13.3 years, a baseline A1C of 8.31%, a baseline weight of 95.2 kg, about 210 pounds, and a baseline insulin glargine dose of 37.6 units per day. All three doses of tirzepatide demonstrated superior A1C reductions and weight reductions from baseline compared to placebo.

Mike Mason, president of Lilly Diabetes, hailed the results demonstrated by tirzepatide in the two studies.

“Tirzepatide delivered impressive A1C and body weight reductions in both studies and continued to achieve consistent efficacy and safety results in people living with type 2 diabetes, regardless of how long they have had the condition," Mason said in a statement. “Significantly lowering A1C levels and weight are high priorities throughout the type 2 diabetes treatment journey, and the results we have seen from three SURPASS studies to date fuel our belief in tirzepatide's ability to meet those needs.”

Tirzepatide integrates the actions of both incretins into a single novel molecule. GIP is a hormone that may complement the effects of GLP-1 receptor agonists. Eli Lilly said the integration of both incretins represents a new class of medicines being studied for the treatment of type 2 diabetes. In preclinical models, GIP has been shown to decrease food intake and increase energy expenditure therefore resulting in weight reductions, and when combined with a GLP-1 receptor agonist, may result in greater effects on glucose and body weight.

Tirzepatide is in Phase III development for blood glucose management in adults with type 2 diabetes and for chronic weight management. It is also being studied as a potential treatment for non-alcoholic steatohepatitis (NASH).