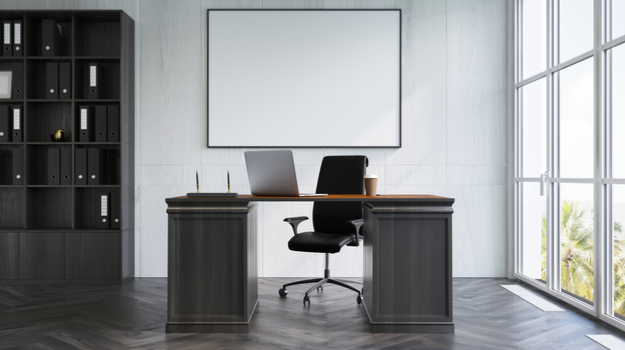 Shares of Cambridge, Mass.-based Editas Medicine are down nearly 20 percent after Chief Executive Officer Katrine Bosley abruptly announced her decision to resign from her role at the company effective March 1.

The company board of directors has initiated a search to identify a replacement CEO. In the meantime, Cynthia Collins, a member of the company’s board, will assume the role of interim CEO. Bosley will remain with Editas in an advisory role through the end of the year in order to ensure a smooth transition, the company said.

Neither Editas nor Bosley provided a reason in the announcement for her decision to leave the company. That lack of explanation is one reason investors have reacted negatively, sending the stock to a low of $20.32 late this morning. The stock closed at $20.95, down from Monday’s close of $26.14 per share.

Bosley has served as CEO of Editas since 2014. On Twitter, Bosley called her decision to step down a tough one. She said she believes in the mission of repairing broken genes to treat various diseases. She wished her colleagues success on the “really important mission.”

“I’m proud of everything we achieved and built together, and I’ll always be cheering them on – now as Editas Emeritas, as we say. In genome Editas, Katrine,” she wrote on Twitter.

In a statement released by Editas, Bosley called her tenure at the helm of the company a privilege.

“I know they will keep driving forward to make unprecedented medicines to help people with serious diseases, and ones that may truly change patients’ lives,” she said of her colleagues at Editas.

James C. Mullen, chairman of the board at Editas, said the company achieved significant growth under the tenure of Bosley. He said the company hit key milestones in the EDIT-101 clinical program and pushed forward in the development of transformative engineered cell medicines. EDIT-101 is a therapy for Leber Congenital Amaurosis (LCA) 10, an inherited retinal disorder. Editas and Allergan are collaborating on the treatment.

“She has helped establish as a leading genome editing company with a strong foundation, well positioned to achieve its long-term goals and deliver the potential of genome editing to patients around the world,” Mullen said of Bosley.

But, as with all transitions, Bosley said Editas Medicine will be fortunate to have Collins assuming the reins of the company, if at least on a temporary basis. He said she has proven leadership and significant experience with genomic medicine to handle the day-to-day leadership role at Editas.

Collins, who most recently served as CEO of , as well as CEO of General Electric’s Healthcare Cell Therapy Business, has been a director of Editas Medicine since December. In addition to those roles, Collins has also held leadership roles with GenVec, Sequoia Pharmaceuticals, Inc. and the Cellular Analysis Business of with responsibility for its Hematology, Flow Cytometry, and Hemostasis businesses.

Bosley’s announcement comes shortly on the heels of the departure of Editas Chief Medical Officer Gerald Cox, who left at the end of 2018.