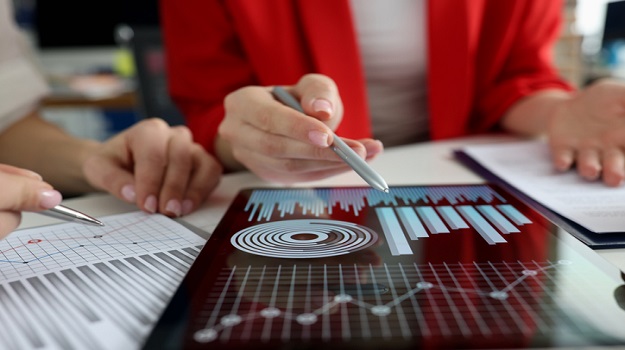 In the quest to develop the science and raise funding, developing a digital strategy in general is an afterthought for fledgling biotech companies – if it’s considered at all. Not paying attention to it early, however, can hamper their ability to advance their science and constrain their revenue-generation options.

With data siloed with various researchers and departments, it is broadly inaccessible and eventually forgotten. Digital management has become the new bottleneck in biotech development.

“Data is intrinsic to the value of the business and how it differentiates itself commercially,” Matthew Clifford, director of research & innovation strategy at IDBS, told BioSpace. It is as important overall as it is to the development of any particular program, from research through clinical trials, regulatory approval and commercialization. “If data is treated as an afterthought, you have to cobble it together, which slows decisions and, therefore, time to market.” 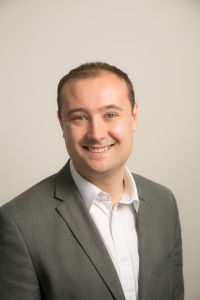 Innovative companies and multiple industries know this. It’s one of the main things they have in common, Clifford said, regardless of whether the company is Amazon Go, which monitors real-time trends in demographics among its grocery customers, Tesla, which relies upon live telemetrics for self-driving cars, or any number of biopharmaceutical companies that integrate data from research through commercialization. “They each see data as the foundation of what they do and tie it to decision-making…and they have a strategy to get that data quickly.”

“(Biopharma) companies need a clear picture of their IT and systems landscape and where it may hinder transformation efforts,” McKinsey and Company said last year.  So far, however, digital transformations have rarely been fully realized.

Ideally, a company will develop its data strategy even before it is funded. “Data is the asset you’re looking to present to investors, so you have to explain how you are capturing your intellectual property,” Clifford pointed out.

“At that stage, it's natural to focus on electronic notebooks, because they’re core to protecting the IP and providing the data to support regulatory compliance requirements,” he continued. Scientific observations and narrative are a part of this.

When a company moves beyond the early stages of discovery research it may look to add tools such as a Laboratory Information Management System (LIMS) that support routine lab testing. While LIMS are designed to meet regulatory compliance requirements, they generally aren’t agile or flexible enough to meet the needs – such as capturing scientific observations – of a biotech startup.

More robust tools are emerging that combine some of the features of electronic lab notebooks (ELNs) and LIMS. Therefore, some ELNs can now tackle sample workflows, specimen and laboratory stocks (such as reagents).

A new software category – BioPharma Lifecycle Management (BPLM) – is emerging to bridge the data gaps between research, development and manufacturing. Solutions that support BPLM capture both the context and scientific intelligence of an experiment alongside sample information and test results, thus creating a rich data backbone that supports data analytics across the biopharma development lifecycle.

As these tools evolve, they are becoming integral to the management and growth of biotech companies of all sizes. As Clifford recounted, “I spoke to a leading venture capital organization before the pandemic. It has multiple biotech companies in its portfolio, and it mandated that they invest in a digital management system to manage their IP.”

The reasoning is that digital data systems help companies protect IP and – importantly – reuse the data in next-level experiments or package it for out-licensing. “They, therefore, have a line of sight to the next phase, as part of their data lifecycle management system,” he explained. The question is whether companies can access and use all their data and have tools to easily and quickly interpret, visualize and report that data.

As companies consider data, they should understand that data strategies are iterative, Jonathan MacQuitty, Ph.D., head of the life sciences group at Lightspeed Venture Partners, told BioSpace. “Planning a data strategy is like planning a manufacturing strategy. Today you’re making lab quantities, but eventually, you will have to use GMP manufacturing to make clinical quantities,” so plan now for that transition. “Often, what you do today impacts tomorrow.”

As Clifford advised, “Start small. Collect IP, but think about the next level of needs. The quality assurance burden is huge for good lab practice (GLP),” so design your digital strategy to reduce your current and future regulatory and administration burdens by using technology to minimize data errors. When considering specific data tools, identify those that integrate well with others. “This is a good mindset that will help you filter a lot of options from the marketplace.”

The key, he said, “is to pick a digital strategy that meets your current needs and that can scale. Assess systems carefully to avoid rework and minimize future costs. By designing your digital strategy early, you can avoid duplicative work later."