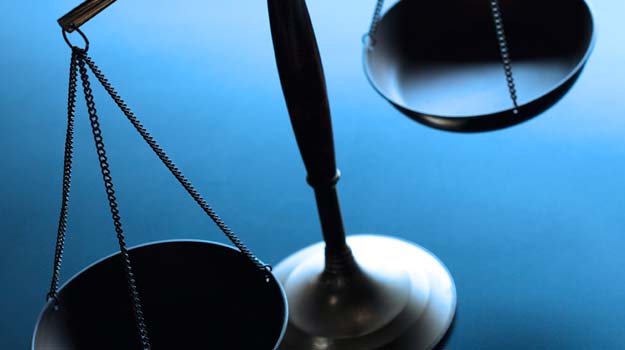 As legal battles over opioid drugs slowly move through the courts the U.S. Department of Justice is adding its weight to the matter. This week the DOJ asked the courts for permission to help settle disputes brought by state and local governments against opioid manufacturers and distributors.

On Monday the Department of Justice filed a motion to participate in settlement discussions as a “friend of the court.” A friend of the court provides information and expertise in order to assist a judge in rendering a verdict. If the status is allowed by the court, the DOJ said it will ensure the court will be “better able to understand the national consequences of the case,” as well as any legal obligations that settling parties will have to “reimburse the federal treasury.”

The friend of the court filing comes about a month after the DOJ formed a task force to target opioid manufacturers and distributors for the roles they have allegedly played in the increase of addiction across the country. The DOJ said it intended to use criminal and civil penalties to hold people accountable if they are convicted of adding to the crisis.

In a statement, U.S. Attorney General Jeff Sessions said his department has “vigorously fought the prescription opioid crisis.” By filing the legal motion Sessions said the department can offer is assistance in ongoing litigation against the manufacturers and distributors.

“We have already filed a statement of interest in this case, arguing that the taxpayer has paid a heavy price because of dishonest opioid marketing practices, and deserves to be compensated. Now we are formally seeking to provide the federal government’s expertise and legal counsel to the court on a potential settlement. We are determined to see that justice is done in this case and that ultimately we end this nation’s unprecedented drug crisis,” Sessions said.

According to the U.S. Department of Health and Human Services, 116 Americans die daily from opioid overdoses. A recent report released by the U.S. Centers for Disease Control and Prevention shows opioid-related emergency room visits spiked 30 percent across the states between July 2016 and September 2017. Midwestern states were particularly hard hit with spikes of 70 percent, the CDC report said.

The lawsuits filed against opioid drugmakers generally allege deceptive marketing practices regarding the medications. They also tend to suggest that the distributors filled prescriptions without paying attention to any over-prescribing history.

In February Purdue, the maker of OxyContin announced it was slashing more than half its sales force as the company changes its marketing strategy for its chronic pain pill that for many has become the poster child of opioid abuse. Purdue has faced the brunt of a number of lawsuits against its marketing practices, most particularly by the state of West Virginia. That lawsuit, which was also aimed at Abbott Labs that marketed OxyContin from 1996 to 2002, highlighted incentives that were used to boost sales.

Last year the U.S. Food and Drug Administration asked Endo Pharmaceuticals to remove its opioid pain medication, reformulated Opana ER, from the market after it was determined the new formulation failed to prevent abuse.