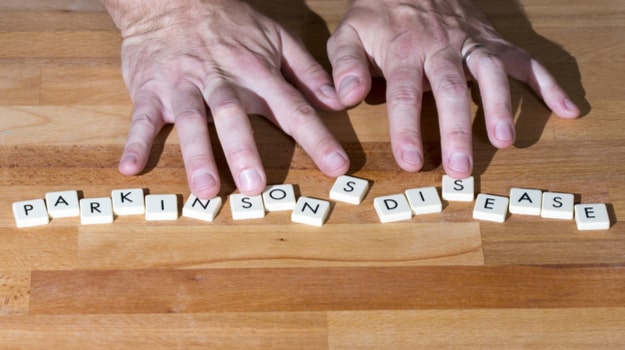 Under the terms of the deal, Biogen is paying Denali $560 million upfront as well as acquiring 13.3 million newly issued shares of Denali stock for a total of about $465.4 million, which is about 11.2% of Denali’s pro-forma outstanding stock. In addition, Denali will be eligible for up to $1.125 billion in potential milestone payments.

The two companies will collaborate on Denali’s inhibitors of LRRK2 for Parkinson’s disease. They will co-commercialize the product in the U.S. and China, and Biogen will handle all other markets.

The lead compound is DNL151, which is expected to begin Phase III studies in 2021. It is in an ongoing Phase I trial of 162 healthy volunteers, which has completed dosing. It has also completed dosing in 25 Parkinson’s patients in a Phase Ib study. The company is completing more dose-escalating cohorts in an expanded Phase I and an additional cohort in the Phase Ib study to determine the full therapeutic window of the compound. Denali indicates that clinical data generated in Europe has shown the drug to have an acceptable safety and tolerability profile and hit desired target engagement goals.

Mutations in the LRRK2 gene can lead to Parkinson’s disease. LRRK2 regulates lysosomal function, which is damaged in Parkinson’s disease and may contribute to neurodegeneration. The research suggests that inhibiting LRRK2 activity can slow disease progression in Parkinson’s patients who have and do not have genetic risks for the disease.

In addition to the LRRK2 program, Biogen is picking up an exclusive option to license two preclinical programs from Denali’s TV platform, which is designed to improve break uptake of biotherapeutics. This includes its Antibody Transport Vehicle (ATV): Abeta program (ATV enabled anti-amyloid beta program) and a second program that leverages the TV technology. Biogen also has right of first negotiation on two more TV-enabled compounds that are both preclinical.

The TV program is developed to effectively deliver large therapeutic molecules, for example, antibodies, enzymes, proteins and olignonucleotides, across the blood brain barrier after intravenous administration.

“Our collaboration with Denali represents an opportunity to advance the development of a potential first-in-class oral therapy that may slow the progression of Parkinson’s disease,” said Michel Vounatsos, Biogen’s chief executive officer. “Denali’s LRRK2 program is highly complementary to our existing Parkinson’s disease pipeline and its successful development would enhance Biogen’s portfolio of medicines for treating serious neurological and neurodegenerative diseases. We look forward to leveraging our neurology capabilities and infrastructure with Denali’s scientific expertise to accelerate advancement of this program.”

“Safety and biomarker data from studies of our two LRRK2 molecules in Parkinson’s patients support moving DNL151 into late stage clinical studies with the aim of addressing the devastating clinical decline and pathology of disease in Parkinson’s patients,” said Carole Ho, chief medical officer of Denali. “Our collaboration partner Biogen is a respected leader in neurodegenerative diseases and brings deep scientific and development expertise in Parkinson’s disease which will allow us to accelerate our development plan and we believe increase the likelihood of ultimate success.”