Cross-Contamination of Medications is Wider Issue than Realized: Report 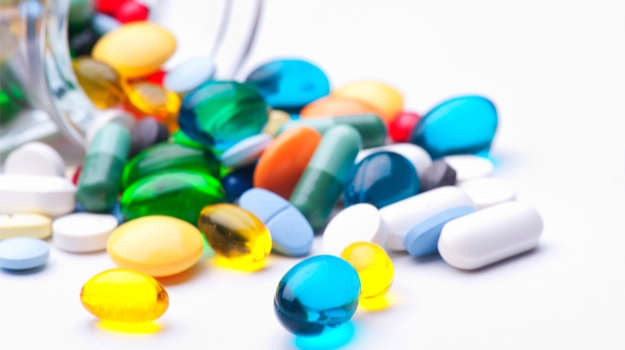 Maryland’s Emergent BioSolutions has been under intense scrutiny from regulators and lawmakers following a cross-contamination mix-up of pharmaceutical ingredients used to develop two different COVID-19 vaccines.

The cross-contamination forced the destruction of approximately 15 million batches of vaccines. Following the disclosure, the company’s stock plunged, and its manufacturing facilities were placed under strict oversite. While Emergent received a public bruising, a recent report by Bloomberg suggests that cross-contamination is not all that uncommon of an issue.

“Manufacturers stamp out pills for one condition on the same machines they use to stamp out pills for a different one, and while they’re supposed to clean between production rounds, trace contamination is common and, some argue, inevitable,” Bloomberg reported.

In the article, Bloomberg pointed to a drug screening by the Olympic committee that almost disqualified Olympic athlete Brady Ellison. The athlete's medication for a thyroid condition contained trace components of a drug banned by the Olympics due to doping concerns.

The thyroid medication contained elements of a diuretic that has been used for flushing the system and hiding illegal substances. Ellison was cleared, but the discovery points to a broader issue in drug manufacturing. In 2019, the U.S. Food and Drug Administration issued 21 different warning letters regarding cross-contamination.

Even before that, there were significant concerns raised about the manufacturer of some blood pressure medications due to the presence of carcinogens. That year, the FDA issued a voluntary recall for lots of Irbesartan tablets, as well as a voluntary recall of drugs that contained the active ingredient valsartan. Both blood pressure medication types were recalled due to the presence of NDMA, a known environmental contaminant.

In addition to the blood pressure medications, the FDA called for the removal of products that contained ranitidine due to the presence of carcinogens, including NDMA. The call followed investigations into the contamination of the ranitidine products, which included the blockbuster medication Zantac.

Cross-contamination of medications can be difficult due to the infrequency of regulatory testing. Some manufacturing facilities are inspected more regularly than others by the FDA and other regulatory agencies. Companies are left to conduct their own oversite in between.

Independent testing for cross-contamination can be tricky. Bloomberg noted that those conducting tests need to know what specifically they are looking for regarding ingredients and what other medications are made on the same machinery. Many companies do not disclose what drugs are produced at different manufacturing sites. This becomes even trickier when factoring medicines that were manufactured overseas for the U.S. market where regulations are not as tightly controlled, and the FDA has a limited reach.