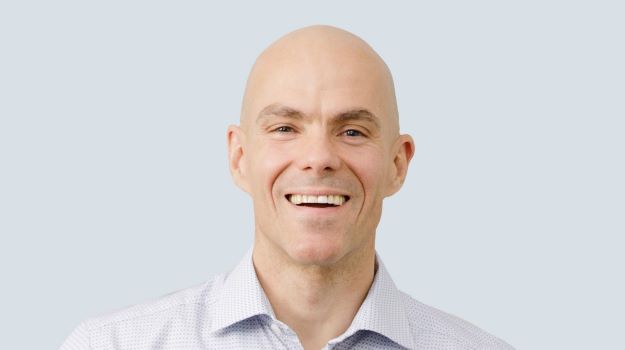 Having already raised $105 million in a Series B in May, Canadian R&D engine AbCellera is gearing up for a massive $391 million IPO. Offering 23 million shares priced between $14 and $17 each, this IPO will be the biggest debut on record for a Canadian biotech, if successful.

AbCellera’s rise to world-renown happened this year when a partnership with Eli Lilly to find the human antibody bamlanivimab secured Emergency Use Authorization (EUA) with the Food and Drug Administration (FDA) to treat COVID-19 patients. Bamlanivimab is a monoclonal antibody therapy for people who have mild-to-moderate symptoms. One million doses are anticipated to be manufactured by the end of the year.

The company’s AI-powered antibody discovery platform speeds the otherwise lengthy and grueling process by analyzing the database of natural immune systems to find antibodies that can be developed into drugs. The promise to partners is to “move quickly. Reduce cost. Tackle the toughest problems in drug development.”

AbCellera also got a boost from the Canadian government with a $175.6 million grant from the Innovation, Science and Economic Development Canada’s Strategic Innovation Fund in May.

According to information given to potential investors, AbCellera has been cash-flow positive every year since its launch, showing an annual revenue growth rate of 100% over the past five years.

Other companies developing antibody treatments for COVID-19 patients include AstraZeneca Plc, GSK and partner Vir Biotechnology, and Regeneron Pharmaceuticals. Regeneron’s cocktail got its EUA approval after President Trump received as part of his own treatment.

2020 has seen more biotech IPOs than any other year. If AbCellera comes in at their mark, it’ll position them as the 6th largest for the year, according to a database. The company will list under the symbol ABCL. The offering could value the AI-powered drug discovery company at $4.52 billion.