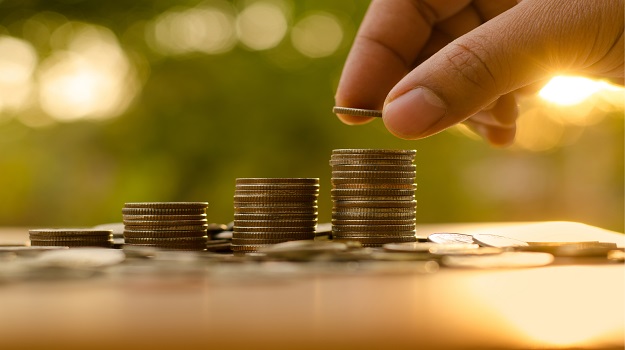 For example, its lead candidate, AKL-T01, is being developed for children with attention deficit/hyperactivity disorder (ADHD). It is moving through U.S. Food and Drug Administration (FDA) protocols similar to those for prescription drugs. It is designed to “therapeutically treat cognitive deficiency and improve related symptoms with specific sensory stimuli and simultaneous assessment of motor responses to target and activate the prefrontal cortex. In clinical studies to date, AKL-T01 was shown to improve attention, inhibition and working memory in children with ADHD.”

In December 2017, the company announced that its pivotal trial of AKL-T01 in ADHD met its primary endpoint, a statistically significant improvement in attention compared to an active control. Based on the data, the company plans to file AKL-T01 with the FDA as a novel treatment for children and adolescents with ADHD.

“This innovative study represents, to my knowledge, the largest and most rigorous evaluation of a digital medicine,” stated Scott Kollins, professor of Psychiatry and director of the ADHD Program at Duke University School of Medicine, and the study’s principal investigator. “The objective improvements of attention observed in the study suggest that AKL-T01 addresses a key deficiency in ADHD that is not directly targeted by standard treatments. Since the active control group in this study also played an engaging video game, we are encouraged that the statistically significant group differences were driven by the therapeutically active component in AKL-T01 and not just the video game experience.”

Proceeds from the financing will be used to advance the company’s other products, including AKL-T01 through more trials and into possible commercial launch.

“We are fortunate to be supported by such experienced investors, who bring successful long-term track records in innovative technology, medical device and pharmaceutical investment,” said Eddie Martucci, Akili’s co-founder and chief executive officer, in a statement. “We are thrilled with the vote of confidence in the potential of our technology platform to redefine healthcare, and we’re excited about the progress we continue to make towards turning that vision into a reality for patients.”

The year will a busy one for the company. Trial results from AKL-T02 in autism spectrum disorders will be presented at the International Meeting for Autism Research (IMFAR) this month. It also is expecting results from a Phase II trial of AKL-T03 for cognitive dysfunction in adults with depression this year, and from a pilot RCT for the treatment of cognitive dysfunction in MS.