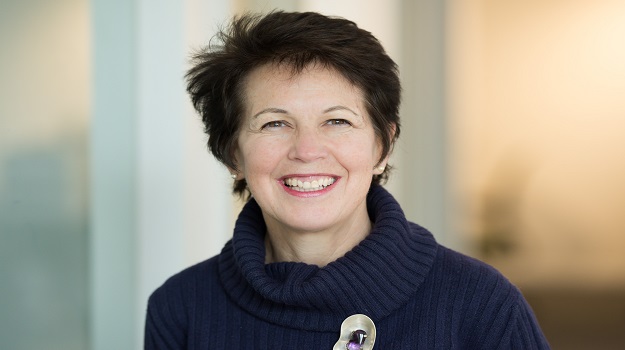 Cedilla Therapeutics, headquartered in Cambridge, Massachusetts, launched with a $56.2 million Series A round from Third Rock Ventures.

The company focuses on small molecule drug discovery, notably the transitions between stable and susceptible protein states. Its product engine will enhance endogenous degradation pathways, with an initial focus on oncology.

What this boils down to is the company is hoping to use small molecules to cause the destructing of the proteins that cause disease. And it is focusing on ubiquitin, which are molecules that tag proteins so they get sent to the cells’ proteasome, which is sort of the cells’ garbage can.

A few other startup companies are working in this area, including Arvinas and C4 Therapeutics. But Cedilla is focusing on “upstream” biochemical events before they are tagged with ubiquitin.

Xconomy writes, “As Cedilla’s chief scientific officer Brian Jones explained, proteins can switch from a stable to a ‘susceptible’ state, where they are vulnerable to degradation, even before ubiquitin comes into play. These proteins become vulnerable in various ways: for example, when they are chemically modified (or prevented from being modified) in some way, or become bent out of shape, or when they are yanked away from the comfort and protection of larger groups of proteins. Cedilla’s goal is to find small molecules that, in one way or another, disrupt the processes that keep proteins stable. The results would hopefully be to make disease-causing proteins vulnerable and put them on the path to destruction.”

Alexandra Glucksmann, Cedilla’s president and chief executive officer, said in a statement, “We are launching Cedilla at a time of rapidly growing insight into the mechanisms underlying protein stability. We have designed a systematic approach to discover the rules that govern protein stability, which we will apply to find new points of therapeutic intervention. Our integrated product engine allows us to prosecute any protein of interest and to deliver precisely targeted therapeutics to patients in need.”

Glucksmann was founding scientist at Millennium Pharmaceuticals and Cerulean Pharma, and founding employee and chief operating officer at Editas Medicine. Brian Jones, Cedilla’s chief scientific officer, most recently was head of discovery chemistry at Novartis Institutes for BioMedical Research. Other company leaders include Andrew Tellez, senior director of business and strategy, and Dale Porter, vice president and head of biology.

Although the initial focus is on oncology, the company believes the technology can be applied to a broad range of diseases, including central nervous system disorders, rare diseases, and genetic diseases.

For about 18 months, Cedilla has been incubating at Third Rock. Glucksmann joined Third Rock as entrepreneur-in-residence in late-2017. Glucksmann indicates that the company plans to double in size by the end of the year. It currently employs 12 people.