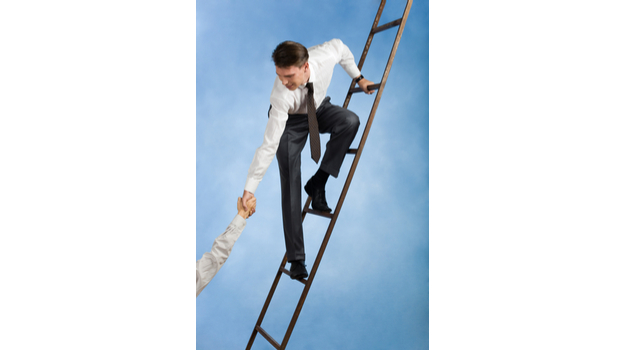 Job hunting can be a challenging time for people. Finding open positions that fit your skill set and then competing with other highly-qualified people can be bruising, especially if you’re already a bit damaged from a recent layoff.

But sometimes, help can come from unexpected places – industry peers on social media platforms. Last month Genentech announced that it was cutting 223 jobs in South San Francisco. The layoffs, which went into effect at the end of August, were made following a “business evaluation” by the Roche subsidiary. When BioSpace reported on the layoffs and posted the article to Facebook, a number of readers began chiming in on the social media site with job hints for those who lost their positions at Genentech.

Without providing too many specifics in the Facebook comments, the BioSpace readers pointed their industry colleagues to other companies who might benefit from a Genentech employee.

One user pointed to Boehringer Ingelheim in Fremont, Calif., one of the Bay Area communities. The BI site in Fremont, which is part of the company’s biopharmaceuticals business unit in the United States, has more than 500 employees, according to its website. The BI job portal lists open positions for the company across the globe, but does include some for Fremont, such as a senior specialist in manufacturing compliance, a senior specialist in quality assurance and a senior manufacturing associate.

However, many of the companies that were mentioned in the comment section were away from the Bay Area.

Case in point. One user pointed to Oklahoma City, Okla.-based Cytovance Biologics. The user said Cytovance is “hiring at all levels of manufacturing” and added that the company also needs program managers. The company’s website lists a number of open positions, including several in quality control, as well as a biologics program manager. On its website, Cytovance said its employees are “the catalyst for our growth and ongoing achievements.”

MedImmune, AstraZeneca’s biologics research and development arm, is also hiring, one Facebook user said. While MedImmune does have a facility in South San Francisco, near Genentech’s headquarters, the majority of the jobs posted on the company’s website are across the country in Gaithersburg, Maryland. Some of the open positions listed include senior manager of access strategy in oncology, senior administrator, senior manager of extractables and leachables in late-stage formulation development, senior manager for global project management and more.

Seattle also made the list of places those former Genentech employees should consider in their job hunts. One user pointed to Omeros, a biopharmaceutical company developing small-molecule and protein therapeutics. That company’s job portal currently lists 33 open positions, including upstream and downstream processing engineers and a principal scientist and associate director of toxicology.

Adaptive Biotechnologies in Seattle was also touted as a place seeking help. The next generation sequencing company lists a number of open positions on its website, including for the role of chief medical officer. One helpful thing that Adaptive does in its listings is categorized them by job type.

Another would-be Facebook recruiter asked if users were interested in a startup. He did not publicly provide information about what the startup could be, though.

So if you’re on the receiving end of a pink slip, make sure the BioSpace Facebook page is a tool you use in the hunt for your next job. You never know what leads you might find. And of course, you shouldn’t forget to harness the power of BioSpace’s jobs portal and career resources pages.