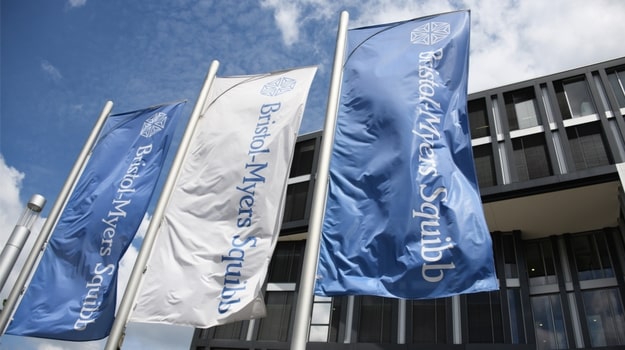 Bristol Myers Squibb’s CAR-T therapy Breyanzi (lisocabtagene maraleucel, liso-cel) picked up a second approval from the U.S. Food and Drug Administration. On Friday, the cancer drug was approved for the treatment of adult patients with large B-cell lymphoma (LBCL).

Breyanzi, a CD-19 directed chimeric antigen receptor (CAR) T cell therapy, has been at the center of a legal battle for BMS. The company continues to wrangle with stakeholders over allegations it delayed approval of the drug to avoid paying billions of dollars to investors who held contingent value rights notes that date back to BMS’ acquisition of Celgene. Last week, Reuters reported that a U.S. District Court Judge refused to dismiss the class-action lawsuit brought against BMS over the CVR.

The CVR, which would have seen BMS pay out approximately $6.4 billion to investors, hinged on the approval of three drugs by Dec. 31, 2020. In addition to liso-cel, the other two drugs were multiple sclerosis drug Zeposia (ozanimod), which was approved in March 2020, and ide-cel, a B-cell maturation antigen (BCMA)-directed chimeric antigen receptor (CAR) T cell immunotherapy that was approved under the brand name Abecma. In order for the CVR to have been paid out, liso-cel was supposed to have been approved by Dec. 31, 2020. It won approval in February 2021.

With these indications, BMS said Breyanzi has the broadest patient eligibility for CAR T cell therapy in relapsed or refractory LBCL, a difficult-to-treat, aggressive blood cancer. It is estimated that up to 40% of patients have a disease that relapses following initial therapy. If untreated, relapsed or refractory, LBCL has a life expectancy of just three to four months.

“Based on the demonstrated clinical benefit, this approval of Breyanzi underscores the significant advances we are making to deliver on the promise of cell therapy,” Banque said in a statement.

The latest indication for Breyanzi was based on data from the Phase III TRANSFORM study that showed Breyanzi significantly outperformed the nearly 30-year standard of care with a median event-free survival of 10.1 months. Additionally, data from the Phase II PILOT study was included as well. That study showed that Breyanzi offered “deep and durable responses” in patients with primary refractory or relapsed LBCL who are not considered candidates for stem cell transplant.

“Breyanzi represents a remarkable advance over a nearly 30-year standard of care, providing significantly improved efficacy with a well-established safety profile,” Manali Kamdar, lead investigator of the TRANSFORM study and clinical director of Lymphoma Services in the division of Hematology at the University of Colorado Cancer Center, said in a statement. “This important milestone reinforces the benefit of offering a CAR T cell therapy option to patients earlier in their treatment journey and it’s critical that we begin the work to implement this therapy into standard practice as a second-line treatment in order to help improve outcomes for more patients."