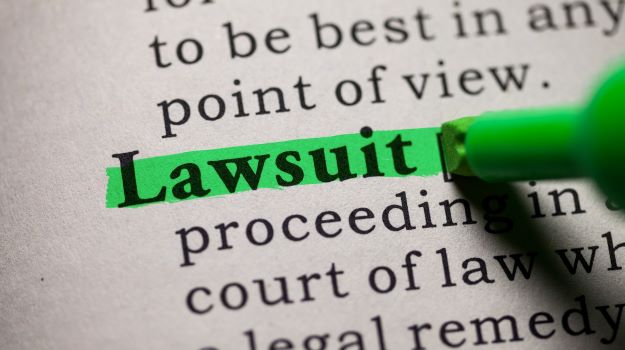 It didn’t take too long before a lawsuit was filed over Bristol Myers Squibb Company's failure to meet a deadline for a $9 Contingent Value Rights agreement tied to the company’s merger with Celgene.

BMS missed the Dec. 31 deadline for regulatory approval of the cancer drug liso-cel (lisocabtagene maraleucel). That Dec. 31 deadline was one of three required milestones for the $9 CVR. In addition to liso-cel, the CVR hinged on the approval of two other drugs. Multiple sclerosis drug Zeposia (ozanimod) was approved in March 2020, and ide-cel, a B-cell maturation antigen (BCMA)-directed chimeric antigen receptor (CAR) T cell immunotherapy, was approved under the brand name Abecma by the U.S. Food and Drug Administration by the deadline of March 31 of this year.

There were roughly 715 million CVR notes in circulation. If those three milestones had been met, the notes would have paid out $6.4 billion to investors.

Liso-cel’s failure to meet the Dec. 31 deadline was mainly due to the COVID-19 pandemic. The drug had been on track for approval by the end of November, but the pandemic delayed FDA inspection of third-party manufacturing facilities. Because the regulatory agency could not guarantee that the manufacturing facility meets its standards, it has delayed the possible approval of liso-cel until the inspection can be completed.

Those delays continued throughout December and the deadline was missed. Liso-cel, a CAR T-cell therapy designed to target CD19 in B-cell cancers, was ultimately approved by the FDA in February and is now marketed under the brand name Breyanzi.

Kansas City-based UMB Bank NA filed the lawsuit against BMS on behalf of the CVR shareholders. In the filing, UMB Bank accused BMS of delaying the development and production of liso-cel with the goal of eliminating the need to make the $6.4 billion payout to CVR holders.

The bank accused BMS breached the CVR agreement, which required BMS to use “Diligent Efforts” to gain FDA approval of liso-cel by the Dec. 31 deadline. By failing to use these efforts, the plaintiff accused the pharma giant of “blatant misconduct.”

“The momentum toward approval that Celgene built was lost after Bristol-Myers assumed control. Bristol-Myers failed to use Diligent Efforts to achieve those Milestones, and the FDA approval process for Liso-cel and Ide-cel began to suffer setbacks,” the plaintiffs argue in the filing. They suggested that BMS intentionally failed to include essential data in regulatory filings, which further delayed approval.

Additionally, UMB alleges that BMS did not adequately prepare the manufacturing sites for FDA inspections, which the regulatory agency ultimately flagged, FiercePharma reported.

The plaintiffs argue that other cell therapies did not experience the kinds of delays that liso-cel did ahead of their approval. However, the lawsuit seems to discount any pandemic-related delays due to FDA travel restrictions.

UMB also accused BMS of failing to comply with the request from the bank to review records, which it said violated the CVR terms.