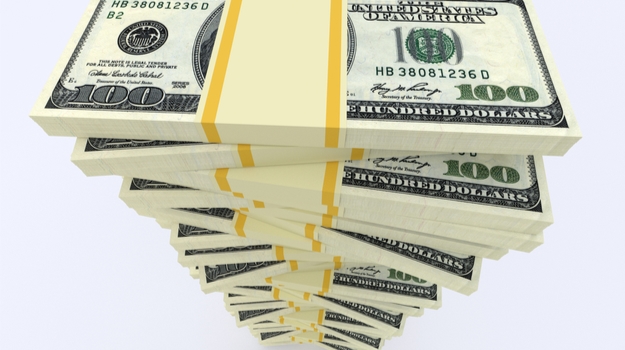 On Monday, investment firm Blackstone Life Sciences and Alnylam Pharmaceuticals announced a broad strategic collaboration worth up to $2 billion. Blackstone will offer the funds in support of Alnylam’s RNA interference (RNAi) drugs.

Blackstone acquired 50% of the royalties owed to Alnylam on global sales of inclisiran, an investigational RNAi therapy for hypercholesterolemia, which is under review by the U.S. Food and Drug Administration (FDA). The therapy is a subcutaneous injection that a patient would receive twice a year. In the Phase III trials inclisiran demonstrated it could decrease low-density lipoprotein (LDL), the so-called “bad” cholesterol.

This financing was led by Blackstone Life Sciences and GSO Capital Partners, Blackstone’s credit platform. $1 billion was committed to buy half of Alnylam’s inclisiran royalties and commercial milestones. Up to $750 million was for a first lien senior secured term loan led by GSO. Another $150 million is set aside for Alnylam’s cardiometabolic programs vutrisiran and ALN-AGT. The remaining $100 million was an acquisition of Alnylam common stock.

“Alnylam is focused on building a top-tier biopharmaceutical company, advancing RNAi therapeutics as a whole new class of medicines with transformative potential for patients around the world,” said John Maraganore, Alnylam’s chief executive officer. “This exciting new relationship with Blackstone brings us much closer to that goal, securing our bridge towards a self-sustainable financial profile that we believe can now be achieved without any need for Alnylam to access the equity markets in the future.”

He went on to say, “A central component of this strategic relationship is a partial monetization of our royalty for inclisiran. If approved, we believe this therapy holds enormous promise as a potential game-changer in hypercholesterolemia management. We are pleased to retain half of the royalties we receive from Novartis, allowing Alnylam to benefit from inclisiran’s anticipated future success.”

Aside from statins like Pfizer’s Lipitor, which are ubiquitous for treatment of high cholesterol, inclisiran would be competing against Amgen’s Repatha and Regeneron and Sanofi’s Praluent. Those two drugs are antibodies against PCSK9, a protein that inhibits the liver’s ability to clear LDL from the blood. Inclisiran works by blocking the expression of certain genes, preventing the production of PCSK9. It also has the definite advantage of being a twice-a-year drug, compared to daily statins or the bi-monthly or monthly Repatha and Praluent. Generally, these new PCSK9-focused drugs are designed for people who do not respond to statins.

“Blackstone is uniquely positioned to provide customized, one-stop-shop financing solutions at scale while establishing development collaborations with the world’s leading biotech companies,” said Nicholas Galakatos, global head of Blackstone Life Sciences. “Alnylam’s RNAi technology represents one of the most promising and rapidly advancing frontiers in biology and drug development today, and aligns perfectly with our investment strategy. Our collaboration with Alnylam provides non-dilutive access to capital to advance important new medicines in development across several disease indications including heart disease, the leading cause of death in the U.S. and globally.”