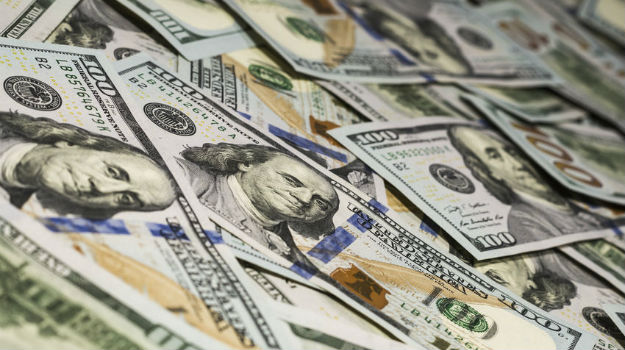 Only a week after ARCH Venture Partners and Flagship Pioneering raised huge venture capital funds aimed at life sciences, Deerfield Management announced the closing of the Deerfield Healthcare Innovations Fund II with $840 million. The fund will focus on investing in science startups related to new therapies and technology related to “improve the way healthcare is delivered to patients.”

The Healthcare Innovations Fund II plans to collaborate with more than 15 academic institutions to seed novel research. It also has arrangements with medtech incubators that it originated in partnership with two medical device companies.

The Cure, an innovation campus at 345 Park Avenue South, in New York City, will be the primary location of Deerfield work related to the fund. Early-stage startups will have access to the Cure’s wet and dry labs, engineering, computing and shared resources.

“Now more than ever, these unprecedented times underscore the importance of supporting the critical work of our nation’s scientists and healthcare systems,” said James E. Flynn, managing partner of Deerfield. “Our uniquely supportive model allows us to provide leverage to innovative companies and accelerate the benefit to patients.”

Deerfield also fully funds and manages the Deerfield Foundation, which has committed or invested more than $49 million to global organizations working to improve healthcare to underserved children. The Foundation recently committed about 10% of its 2020 fiscal budget toward COVID-19 emergency funding to organizations needing resources.

In January, Deerfield and The Discovery Labs formed the Center for Breakthrough Medicines, a contract development and manufacturing organization (CDMO) and specialty investment company. The focus is on cell and gene therapies, which is taking up more than 40% of The Discovery Labs’ 1.6 million square foot biotech, healthcare and life sciences campus in King of Prussia, Pennsylvania.

Again, in January, Deerfield and Yeda Research and Development Co., the commercial arm of the Weizmann Institute of Science, developed a translational research initiative. It was the first of Deerfield’s outside the U.S., with up to $130 million of initial funding invested by Deerfield to support the initiative over 10 years through a newly launched company, Orchard Innovations.

On April 2, Cambridge, Massachusetts-based venture capital firm Flagship Pioneering announced it had closed on a $1.1 billion for its seventh “origination fund” to support biotech startups. Flagship began raising the funds in January.

Noubar Afeyan, founder and chief executive officer of Flagship, pointed out that the COVID-19 pandemic highlights the importance of discovering and creating new drugs and vaccines, telling The Boston Globe, “The only time I remember people in the White House talking about anything having to do with biotechnology was when the human genome was sequenced, and that was because it was a milestone. Now we’re talking about the impact” of biotechnology on millions, possibly billions, of people worldwide.

The funds will focus on early-stage biotech companies, with some possible co-investing from both funds. Fund X Overage will be used to take bigger stakes in later-stage companies that need more capital.

Both venture capital firms noted that the COVID-19 pandemic is clearly at the forefront of investors’ minds, with particular political and media attention being paid to the role of biopharmaceutical companies in developing and testing drugs and vaccines against the disease.