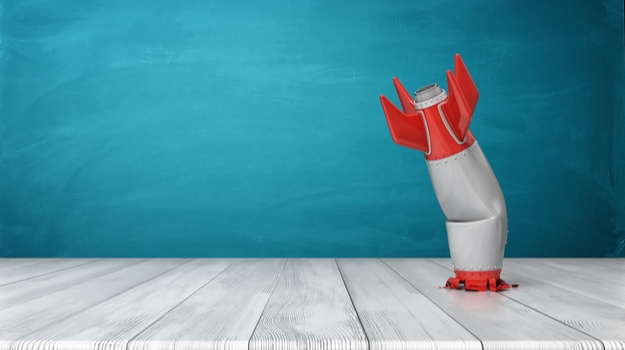 Biohaven Pharma's latest update on its Phase III clinical trial to use verdiperstat as a potential treatment for multiple system atrophy (MSA) showed that it did not meet its expected outcomes.

In a statement today, the Connecticut-based firm revealed that their study did not find any statistical differences in the primary and secondary efficacy measures between the control group and the placebo group.

Verdiperstat is a first-in-class, selective, brain-penetrate, irreversible myeloperoxidase (MPO) enzyme inhibitor that's being developed as a treatment for a wide range of neurodegenerative diseases. It works to preserve neurons by inhibiting MPO-induced pathological oxidative stress and inflammation that can lead to further injury in neurodegenerative disease.

In March this year, Biohaven announced that it completed enrollment for the M-STAR study to evaluate the safety and efficacy of verdiperstat in MSA.

The M-STAR study is a Phase III randomized, double-blind, placebo-controlled trial that evaluates the drug's effects on around 300 patients aged between 40 and 80 years old and diagnosed with MSA. The participants were located across 30 sites in the United States and Europe and randomized to 48 weeks of treatment with 600 mg oral verdiperstat taken two times daily versus placebo.

MSA is a rare, rapidly progressive, severely debilitating, and fatal neurodegenerative disorder that leads to death in about six to 20 years from the onset of symptoms. Manifestations include dizziness and fainting (from low blood pressure), urinary and sexual dysfunction, and motor impairments (difficulty speaking and swallowing, uneven gait, rigidity, and tremors).

Some of MSA's features are similar to those of Parkinson's disease, which is why it can be challenging to give an accurate diagnosis early. The condition has yet to find a cure, and MSA patients receive only symptomatic and palliative therapies.

"While we are disappointed that verdiperstat did not demonstrate efficacy for the treatment of MSA, Biohaven remains committed to fighting on behalf of people living with neurodegenerative diseases. There are currently no approved disease-modifying therapies for MSA and we must continue to advance the science to improve treatment outcomes for patients suffering from this disease. We are extremely grateful to the international MSA community – especially the patients and their families, investigators and their teams, and patient advocacy groups – who made the trial possible," said Irfan Qureshi, M.D., vice president of Neurology at Biohaven.

The trial's poor results left Biohaven unfazed, however, as the rationale of targeting brain inflammation reportedly remains significant in other disease states. The company has another clinical trial being done alongside Sean M. Healey & AMG Center for ALS at Massachusetts General Hospital to test the efficacy of verdiperstat in amyotrophic lateral sclerosis (ALS). Enrollment of participants for this trial will likely be done by the fourth quarter of this year.

Biohaven is expected to present the full details of the study at its next scientific meeting.