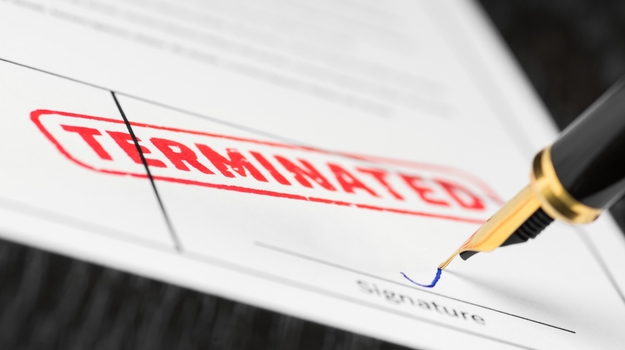 A Biogen employee with symptoms of COVID-19, the novel coronavirus, has been terminated by the company after she left her home in Massachusetts and boarded a plane to China without disclosing her exposure to the virus.

According to reports, Jie Li, a Chinese citizen working for Biogen in Massachusetts, up and left the country on March 12 without informing the company during a period of time Biogen had issued a work-from-home order to its employees following a February management conference held in Boston that has been linked to more than 100 cases of COVID-19. Li, the associate director of biostatistics for Biogen, did not attend the conference that was held at a hotel in Boston, but had interacted with those who did attend, according to reports. More than 100 people who attended that conference have since been diagnosed with COVID-19.

Li and her family flew to China after being tested for the virus. It is unknown if she knew the positive results of that test prior to her abrupt departure. She flew from Boston to Los Angeles and from there to China. Prior to the flight, according to The Belmontian, the local paper for the town of Belmont, a Boston suburb, Li was asymptomatic. However, during the flight to China, she began to show symptoms of the virus. Once on the ground in China, she was tested again by Chinese authorities, The Belmontian reported. Chinese media though indicates that Li was actually showing symptoms of the coronavirus prior to her flight. According to reports from that country, as cited by MSN, Li had been taking antipyretics, drugs used to prevent fever, before her flight “so as to not alert airline officials measuring the body temperatures of passengers to screen for possible coronavirus infections.”

Days before Li and her family left the United States for her native China, Li had tested positive for COVID-19. Citing a March 19 statement from Wesley Chin, director of the Belmont Health Department, The Belmontian reported that Li had been tested by the state department of public health. Although Chin made multiple attempts to reach out to Li about her positive test results, he was never able to share them with her.

David Caouette, a spokesman for Cambridge, Mass.-based Biogen, told MSN that the company did not know of her intention to leave the U.S. for China. They did not know she had been gone until the Chinese media reported the story. She was terminated by Biogen this week.

“We can confirm that Ms. Li was a U.S Biogen employee who made the personal decision to travel to China without informing the company and ignoring the guidance of health experts,” Caouette said in a statement issued to MSN Thursday. “We are deeply dismayed by the situation as reported by the media in China.”

Li is currently being treated in a Chinese hospital for COVID-19 and her husband has also tested positive.

It is unknown if Li intends to return to the United States. Although she is native to China, Li spent a considerable number of years in the United States, first earning her Ph.D. in statistics from the University of Iowa. She worked for Biogen from 2015 to 2018. She left the company only to return one year later.