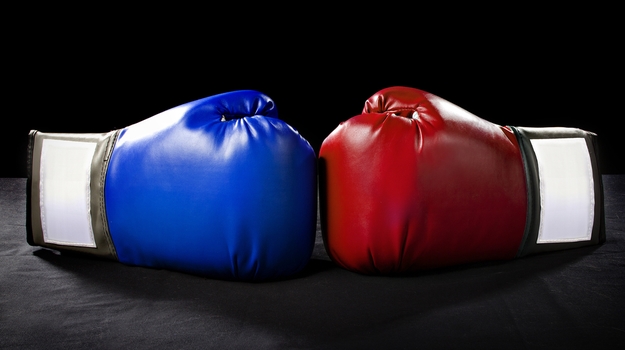 Earlier this week, BeiGene, with offices in Beijing, China and Cambridge, Massachusetts, announced results from its pivotal Phase III trial of its anti-PD-1 antibody tislelizumab in combination with two chemotherapy agents in squamous non-small cell lung cancer (NSCLC). The drug, a checkpoint inhibitor, met the primary endpoint of improved progression-free survival (PFS) at the planned interim analysis. If tislelizumab is approved, it sets the company on a collision course with the dominant player in the checkpoint inhibitor market, Merck and it’s Keytruda (pembrolizumab).

Beigene indicated it plans to seek approval in China. It has already been approved for treatment-resistant Hodgkin lymphoma in patients that have had two previous cancer therapies. Last year, Merck’s Keytruda was approved for NSCLC in China.

Merck’s Keytruda is projected to take on the mantle of world’s top-selling drug. That title is currently held by AbbVie’s Humira, which is facing increased competition and expiring patents. It seems that Keytruda is approved for a new indication about every week. And while it’s true there are other checkpoint inhibitors on the market, none are particularly close to the dominance of Keytruda.

“Tislelizumab was recently approved in China for patients with relapsed or refractory classical Hodgkin’s lymphoma, and we have a broad development program with more than 5,000 patients enrolled in over 25 tislelizumab studies, including 15 potentially registration-enabling trials,” said Yong Ben, chief medical officer, Immuno-Oncology at BeiGene. “We are extremely excited about the compelling results that tislelizumab demonstrated in this Phase III trial and its potential use as a first-line treatment for patients in China with advanced squamous NSCLC. We look forward to continuing the development program for tislelizumab in lung cancer, which includes three other Phase III trials, and reporting additional data.”

Tislelizumab was originally acquired by Celgene in 2017. But the company backed out of the deal and returned the rights to BeiGene, paying them a $150 million termination fee.

Although Merck’s Keytruda is dominant in the market, analysts have indicated some concern on the company’s overreliance on the drug. And although by most standards it’s a miracle drug, it’s not perfect. On Jan. 7 the company reported that Keytruda did not extend lifespan in patients with small-cell lung cancer (SCLC), although it did slow cancer progression in combination with chemotherapy.

The Motley Crew’s Mark Prvulovic notes that in the U.S., Keytruda’s biggest competition is Roche’s Tecentriq. Still, Tecentriq only brought in 10% in revenues in 2018 compared to Keytruda, even though it appears to be slightly better in clinical data for treating SCLC. Wall Street analysts call Tecentriq a “long-term risk” to Keytruda.

BeiGene’s tislelizumab will likely be a much more direct competitor for NSCLC in the China market, although that competition probably won’t be felt by Merck for two years or so. In five to 10 years, however, Keytruda could take a beating in China. Otherwise, Keytruda is fairly protected from generic competition because its patents run until 2028.