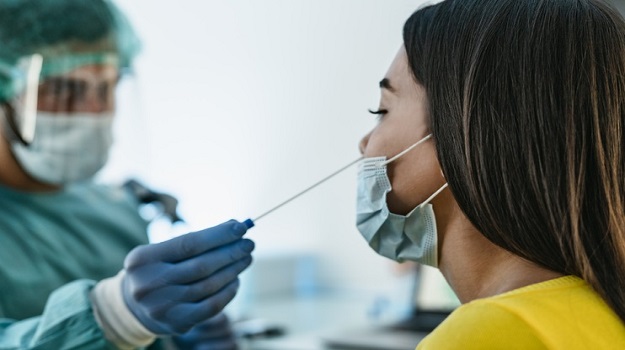 The Massachusetts-based biotech has also filed an Investigational New Drug application with the FDA, seeking a Phase IIb/III trial for AXA1125.

In an investor call Tuesday morning, Bill Hinshaw, president and CEO of Axcella, said this study is meant to be a “global, integrated trial to achieve registration.”

According to the regulatory guidance, the MHRA and Axcella were able to align on key trial details, including the primary endpoint and design.

Axcella’s efforts to engage both the FDA and MHRA follow the candidate's promising Phase IIa performance reported in August 2022. In the study, patients treated with AXA1125 saw significant improvements in total, mental and physical fatigue scores as compared with placebo counterparts.

Moreover, treatment with Axcella’s candidate resulted in a significantly greater distance traveled during the 6-minute walk test, an objective measure of physical ability.

AXA1125 is an endogenous metabolic modulator that works by incorporating several amino acids and their derivatives, in specific ratios, to tweak metabolic pathways related to the disease.

Long COVID refers to symptoms related to the infection that persist long after the virus has been cleared from the body.

The four clusters include:

The condition is likely caused by dysregulation in the immune system and inflammation that continued even after the infection has been cured, Jason Maley, assistant professor of medicine, Beth Israel Deaconess Medical Center, Harvard Medical School told BioSpace.

"The drivers of this issue are under investigation, and there are data suggesting persistence of the virus, or remnants of the virus and spike protein may be a trigger for this abnormal immune system activity," Maley said.

Because the condition is relatively new, the true extent of its effect is still not currently known. However, Long COVID affects an estimated 100 million people worldwide, with fatigue being its most common manifestation.

In the U.S., Long COVID has forced approximately 1 million people out of work, costing about $1 trillion in lost earnings and $529 billion in medical expenditures.

Aside from Axcella, several other biotech companies are developing therapies for Long COVID.

Tevogen, for instance, is advancing a precision T cell candidate dubbed TVGN-489. In a proof-of-concept trial, none of the coronavirus patients treated with Tevogen’s candidate developed Long COVID, pointing to its therapeutic potential, which the company hopes to explore in future studies.

Joining Axcella and Tevogen is Precision Genomics, which announced in October 2022 that its new mRNA technology could help diagnose Long COVID and help other companies establish treatment protocols for the condition. The mRNA platform includes a proprietary 48-gene microarray and a planned medical artificial intelligence program to identify genetic patterns linked to inflammation.