Artificial Intelligence is the Buzz in Clinical Trials 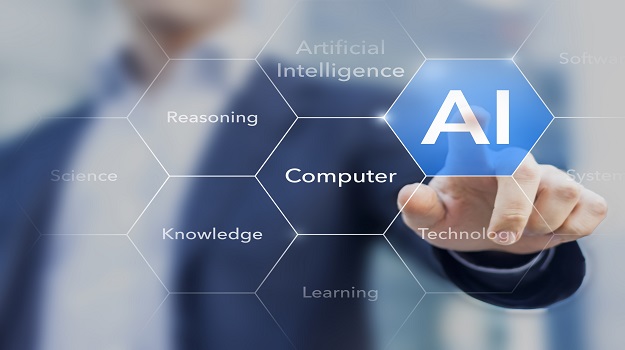 At the World Medical Innovation Forum held in Boston this week, panelists focused on the use of artificial intelligence in healthcare. In clinical trials, the panelists observed that AI can be used to scour old clinical trial data for new applications and possibly take over part of clinical trials in “virtual” models.

MedCityNews notes, however, “it’s important to note that challenges to applying AI in clinical trials include obtaining reliable underlying datasets and making systems transparent enough to regulators and payers.”

Stephen Wiviott, executive director of the Clinical Trials Office at Partners HealthCare, said at the meeting, “Worse than a site that doesn’t enroll patients is a site that enrolls a lot of patients and those patients don’t stay in the study.”

Joseph Scheeren, a senior advisor for R&D at Bayer, observed that cleaning data after a clinical trial can take one or two months, but AI might be able to do it in a single day. He estimates that AI can reduce the time required for a clinical trial by 30 to 40 percent. “In R&D, speed is everything,” he said.

It’s a trend the biopharma industry has clearly noticed. In April, London-based BenevolentAI, which applies AI to developing new medicines, brought in $115 million in new investments. Since its founding in 2013, it’s raised more than $200 million. The company has 20 drug programs in its pipeline with a focus on rare diseases, including Motor Neuron Disease, Parkinson’s disease, glioblastoma and sarcopenia.

In September 2017, startup guru Vivek Ramaswamy opened yet another company, this one called Datavant, which will utilize artificial intelligence to improve clinical trials. It’s led by Travis May, co-founder and chief executive officer of LiveRamp, which offers data analysis across their ecosystem. The focus of Datavant is on collecting data across various silos, including pharma companies, universities, healthcare consortia, CROs, research groups, hospitals, patient registries and others. At its inception, it had pulled together data from 85 different datasets made up of over 20 million patient visits.

In July 2017, GlaxoSmithKline inked a $43 million deal with AI company Excientia to stimulate drug development. GSK indicated it would use AI to discover novel and select molecules for up to 10 disease-related targets across multiple therapeutic areas.

And in the same month, Mayo Clinic and nference launched a startup called Qrativ that uses AI and clinical expertise to develop drugs.

At the conference, Krishna Yeshwant, general partner at Google Ventures, who is also a practicing physician, estimated AI would cut costs by 90 percent. “So much of this money is spent on humans checking other humans’ work,” he noted, suggesting that AI can eliminate that.

Nobody thinks that clinical trials will become “virtual,” any time soon, or even ever. Ramesh Durvasula, head of IT and informatics for research labs at Eli Lilly said, “we can’t virtualize a petri dish yet.” Virtualizing the human body isn’t even on the horizon.

Still, most think AI and data science will help cut costs and improve the speed of clinical trials, with the caveat that the old GIGO computer programming adage still applies: garbage-in-garbage-out.

Durvasula said, “We don’t have enough data to train the model to prove that it’s a better model. Overcoming this collection of data, standardizing of data, really is still the major bottleneck.”