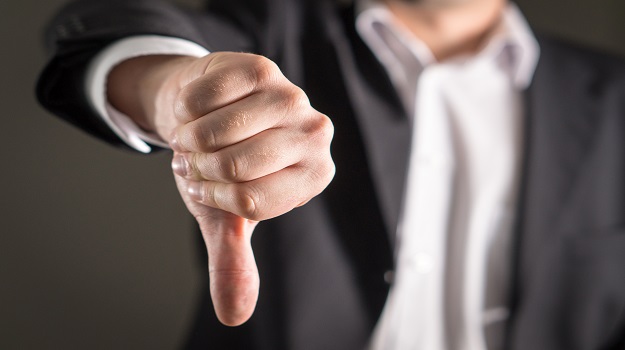 Yet another Alzheimer’s drug has failed in late-stage clinical trials. vTv Therapeutics’ azeliragon failed to meet either co-primary efficacy endpoint in its Phase III STEADFAST clinical trial. It was being evaluated in patients with mild Alzheimer’s disease.

The STEADFAST trial was made up of two independent, but identical double-blind, placebo-controlled trials, Part A and B. The group in Part A that received azeliragon showed a 4.4-point decline from baseline in the Alzheimer’s Disease Assessment Scale-cognitive subscale (ADAS-cog) and a 1.6-point decline from baseline in the Clinical Dementia Rating Scale Sum of Boxes (CDR-sb) compared to declines in the placebo groups of 3.3 and 1.6, respectively. These are not clinically significant changes.

As a result, the company is halting the current clinical trials of the drug, including the open-label extension trial and Part B of the STEADFAST study. More data analysis will continue.

“We will continue to analyze the datasets and trends within subgroups from both Part A and Part B to determine if there are potential benefits or future uses and applications for azeliragon,” said Steve Holcombe, vTv Therapeutics’ chief executive officer, in a statement. “On behalf of vTv Therapeutics, we’d like to extend our most sincere and heartfelt gratitude to study participants, their families, physicians and caregivers for their commitment to this important study.”

Azeliragon was an orally active small-molecule antagonist of advanced glycation endproducts (RAGE). RAGE is an immunoglobulin supergene family member that is expressed on multiple brain cell types, specifically on endothelial cells and microglia, which is upregulated in Alzheimer’s disease. RAGE is believed to contribute to Alzheimer’s by promoting vascular leakage, promoting the influx of peripheral beta-amyloid into the brain, mediating beta-amyloid induced oxidative stress, and other mechanisms related to tau proteins and beta-amyloid mediated neuron death.

Recent failures have hinted that the predominant theory, that accumulation of beta-amyloid plaques, is the driver of Alzheimer’s disease, may be incorrect. Many of the drugs being developed attack beta-amyloid or, in the case of BACE inhibitors like verubecestat, prevent the build-up of the plaques. Other drugs prevent or attack tau tangles, which occur much later in the disease.

Once again, this failure will focus attention on one of the remaining holdouts, Biogen’s aducanumab, an antibody for beta-amyloid. Like many other of these drugs, it’s shown efficacy in early-stage trials, but results for its Phase III trials is about two years down the road.

Also of interest is Neurotrope’s bryostatin, which showed some cognitive improvement in Alzheimer’s patients in a Phase II trial earlier this year. Bryostatin activates Synaptic Growth Factors, but it also activates amyloid-beta degrading enzymes, and activates alpha-secretase, which reduces formation of beta-amyloid. However, the veracity of earlier studies by Neurotrope have been questioned over its data analysis.