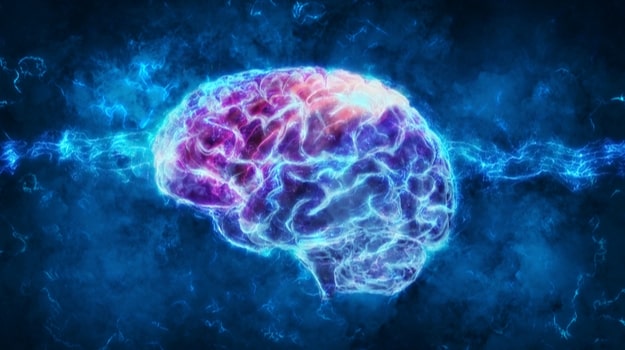 Framingham, Massachusetts-based Alzheon was awarded a $47 million grant over five years from the U.S. National Institute on Aging (NIA), part of the National Institutes of Health. The grant is to assist with a Phase III clinical trial of ALZ-801.

ALZ-801 is an oral molecule that blocks the development of neurotoxic soluble amyloid oligomers. Abnormal accumulation of amyloid in the brain is a hallmark of Alzheimer’s disease. ALZ-801 can penetrate the brain, despite being taken orally, and is a small molecule prodrug of the active agent, tramiprosate. A prodrug is a biologically inactive molecule that the body metabolizes to produce a drug.

Tramiprosate has been evaluated in large, multinational Phase III studies in 2,000 people with mild to moderate Alzheimer’s disease. The studies did not show significant outcomes in the overall AD patient population, but there were promising results seen in a subgroup of APOE4/4 patients, as well as the Mild APOE4/4 subgroup, which showed “compelling evidence of long-term clinical efficacy,” such as stable memory and thinking ability over 18 months.

In addition, previous studies with ALZ-801 or tramiprosate showed favorable safety and tolerability, with no signs of brain edema. There also appeared to be MRI evidence of a dose-dependent preservation of hippocampal volume. Alzheimer’s causes a progressive loss of tissue throughout the brain, especially in the hippocampus. The hippocampus is involved in forming new memories and is also linked to learning and emotions.

“We are grateful to the NIA for their rigorous scientific review and funding support to advance ALZ-8801 for Alzheimer’s patients in need of an effective treatment,” said Martin Tolar, founder, president and chief executive officer of Alzheon. “Proposals to NIA are highly competitive and this award recognizes the contribution of Alzheon scientists to the targeting of toxic beta amyloid oligomers, which are now established as a key driver of cognitive decline in Alzheimer’s patients. We are proud that Alzheon has stayed the course and, after seven years of pathbreaking efforts, emerged as a frontrunner in the development of the first oral treatment for Alzheimer’s that can slow or stop the progression of the disease.”

Patients with APOE4/4 have much higher levels of toxic beta amyloid oligomers in their brains than APOE4 non-carriers.

The clinical trial will evaluate ALZ-801 in 300 patients with early AD and the APOE4/4 genotype. Patients in the trial will receive either a 265 mg tablet of ALZ-801 or a placebo twice a day for 18 months. The cognitive endpoint is the Alzheimer’s Disease Assessment Scale-cognitive subscale (ADAS-cog), and there will be other functional, behavioral and global clinical endpoints assessed.

In addition, the trial will evaluate various biomarkers, including plasma and cerebrospinal fluid (CSF) measurements of core AD pathologies, such as amyloid and phosphorylated tau protein, neurodegeneration such as neurofilament light chain protein, tau protein, and neurogranin, and neuroinflammatory markers. Imaging will also be conducted to measure hippocampal volume and cortical thickness.

“We have designed this study to have a higher probability of success than the previous trials in Alzheimer’s patients,” said Susan Abushakra, Alzheon’s chief medical officer and principal investigator for the NIA grant. “We are applying precision medicine by targeting patients who can be readily diagnosed, who develop the disease earlier when they are less likely to have comorbidities, and who are likely to benefit from the treatment.”

In addition, Abushakra said, “We are integrating advanced fluid biomarkers into Phase III program to increase our understanding of the effects of ALZ-801 treatment on the course of the disease. While initially we will focus on Early Alzheimer’s patients with the APOE4/4 genotype, future expansions will include investigations of ALZ-801 in prevention trials in healthy individuals with high risk for Alzheimer’s, and in APOE4 heterozygotes, who carry one copy of the APOE4 gene.”