T Cells: The Forgotten Warrior in the COVID-19 Battle 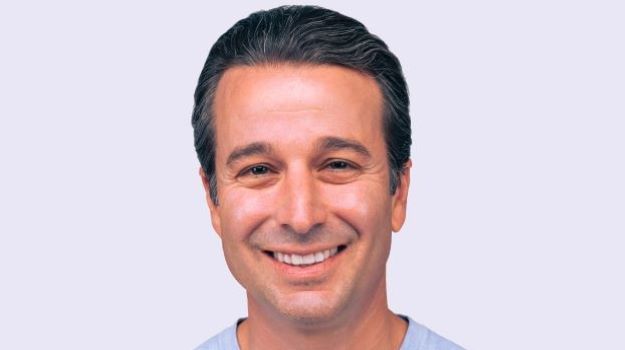 With headlines constantly communicating the relative antibody responses generated by the Johnson & Johnson, AstraZeneca/Oxford, Pfizer/BioNTech, and Moderna vaccines, another important immune player – the T cell – often gets lost in the shuffle.

On July 20th, another study was published online, this one conducted by NYU, suggesting that the J&J vaccine produced relatively low levels of antibodies against the Delta variant now running rampant across the United States. This sparked new fears that those immunized with this vaccine would need a booster shot of one of the two mRNA vaccines.

But, antibodies are not the whole story. While they play a vital role in the immune response, the other arm of the adaptive immune system, T cells, perform a more important role than normally advertised.

This is why measuring the T cell response could be critical in the long game against COVID-19. In June, Beth Israel Deaconess Medical Center published the results of a study evaluating the immunogenicity of the J&J vaccine. The results showed that while antibody responses generated by the vaccine waned against the B.1.351 (Beta) variant originating in South Africa, CD4 and CD8 T cell responses were largely preserved.

In March, Adaptive’s T-Detect™ COVID became the first clinical-based T cell test to be approved under emergency use authorization (EUA) by the U.S. Food and Drug Administration (FDA) to confirm recent or prior COVID-19 infection. The test is part of Adaptive’s TCR-Antigen Map collaboration with Microsoft, which it struck in 2018 to translate the genetics of the adaptive immune system using immunosequencing and machine learning.

Possibly most important to vaccine research and development, this comprehensive viewpoint allows Adaptive to map the T cell response across the entire virus.

This data may help to solve the mystery of why the J&J vaccine appeared to offer adequate protection in South Africa and Brazil during the time those particular strains emerged despite a lackluster antibody response.

“It was a bit paradoxical. We know that the South African variant seemed to escape some neutralizing antibodies. Yet that vaccine did quite well in South Africa when you look at the hard endpoints of avoiding death or hospitalization,” Baldo said. “So, the theory was: Maybe if the antibodies aren't providing as much protection as we expected, could it in fact be the T cells that are providing that protection?”

Based on Adaptive’s research, which reflects the aforementioned biology, T cells are the first responders of the immune system.

“When adaptive immunity kicks in, T cells tend to respond first. Antibodies and B cells aren't very effective without T cells, so you need T cells in some measurable amount to be able to help stimulate the cells to make those antibodies. Our immune system is a wonderful symphony of all these pieces, and when they work together perfectly, it's beautiful,” Baldo said.

Diagnostics companies, like T cells, are enjoying a moment right now as they prove their worth in COVID-19 research. Abbott Laboratories and Quest Diagnostics have also seen their revenue driven by diagnostics related to the virus. The pandemic appears to be highlighting what these companies can do, as Abbott recently reported that its Q2 non-COVID-19 related business had increased 11% over the same period in 2019 – pre-pandemic.

Adaptive is putting immunoSEQ® T-MAP™ COVID to work studying the T cell responses generated by the other approved vaccines as well. Though any results are confidential until published in the public domain, Baldo did express optimism.

“As a person who really wants society to return to some level of normalcy, I'm really thankful that it looks like the T cell response generated from these vaccines seems to have pretty good coverage of some of these variants of concern. This will almost certainly impact our ability to recover healthily and safely if we happen to get infected,” he said.

The importance of T cells is another important lesson we can chalk up to the COVID-19 pandemic.

“The next generation of vaccines is already starting to consider T cell responses within them,” Baldo said. “I think over the next few years, you're going to see, whether it's COVID vaccines or beyond, manufacturers starting to think more about T cell responses as an adjunct to hopefully generating a robust neutralizing antibody response as well.”