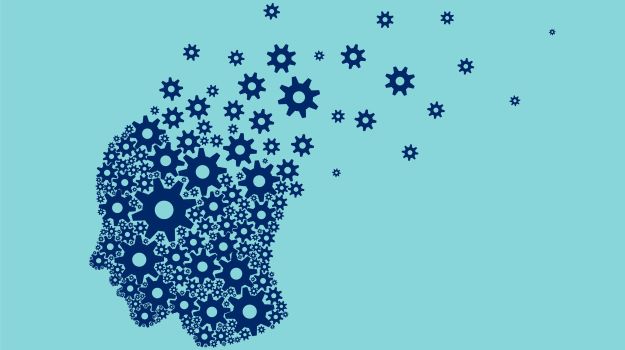 AC Immune and Genentech announced that their Phase II Lauriet trial of semorinemab in mild-to-moderate Alzheimer’s disease hit one of its co-primary endpoints. The drug is an anti-tau monoclonal antibody. Tau is one of two abnormal proteins found in the brains of Alzheimer’s patients, the other being beta-amyloid.

The trial hit the ADAS-Cog11 endpoint, which is the Alzheimer’s Disease Assessment Scale, Cognitive Subscale, 11-item Version at week 49. There was a statistically significant decrease in the cognitive decline of 43.6% from baseline compared to placebo.

However, the trial missed the other co-primary endpoint, decreasing the rate of functional decline from baseline measured by the Alzheimer’s Disease Cooperative Study-Activities of Daily Living (ADCS-ADL). It also missed secondary efficacy endpoints for the Mini-Mental State Examination (MMSE) and the Clinical Dementia Rating-Sum of Boxes (CDR-SB).

“The top line results of the Lauriet Phase II clinical trial of semorinemab are remarkable in that it is the first time we have seen a therapeutic effect by a monoclonal anti-Tau antibody therapy,” said Andrea Pfeifer, chief executive officer of AC Immune. “We also are excited by the fact that this is the first time a monoclonal antibody has had a therapeutic impact on cognition in the mild-to-moderate AD patient population.”

Pfeifer expressed a note of caution because the data was not showing an impact on the rate of functional decline and the other efficacy endpoints. “With that said, AD is a slow-moving chronic disease, and this small trial was relatively short, 49 weeks; so, the data from the open-label extension may be important in elucidating the potential of semorinemab in this patient population. Scientifically, these data are encouraging for the therapeutic strategies targeting Tau. We look forward to additional data from our other clinical-stage Tau programs; Tau vaccine ACI-35, partnered with Janssen; and the small molecule Morphomer Tau aggregation inhibitor, partnered with Eli Lilly.”

The Lauriet trial evaluated 272 patients with mild-to-moderate AD at 43 centers around the world. The semorinemab antibody targets the N-terminal portion of the tau protein. Alzheimer’s and other tauopathies involve the protein misfolding and forming tangles. These tangles result in damage to cells and ultimately kill neurons.

In an email, Rachelle Doody, Global Head of Neurodegeneration at Roche, said, “The topline Lauriet results in people living with mild-to-moderate Alzheimer’s disease are another important step in our understanding of the role of tau and the potential for semorinemab to make a difference in the progress of this complex and difficult-to-treat disease. Although we are encouraged by the positive outcome for one co-primary endpoint measuring cognitive performance, we will continue our analyses of these data and continue the open label portion of the study to better understand why semorinemab didn’t show an effect on the co-primary endpoint measuring functional decline in activities of daily living, or on the secondary endpoints."

"We are grateful to all of the patients, families, caregivers and clinicians involved in the Lauriet study, and we remain committed to following the science and exploring multiple approaches and molecules that are designed to address key pathways of Alzheimer’s disease, including tau and beta-amyloid, as well as comprehensive approaches to AD care.”

They have good reason to be cautious, however. In September 2020, the companies announced that semorinemab failed to meet its primary efficacy endpoint of CDR-SB in the Phase II trial in early (prodromal to mild) AD. It also failed to hit the secondary endpoints, ADAS-Cog13 and ADCS-ADL.