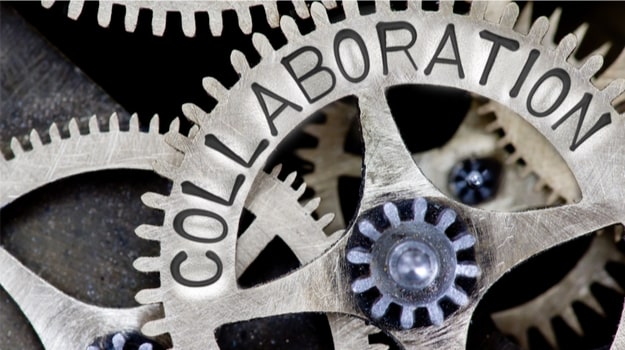 Caraway Therapeutics and AbbVie have entered into a collaboration agreement to develop and commercialize a small molecule targeting a potassium ion channel involved in Parkinson's disease (PD) and other neurodegenerative conditions.

The target, TMEM175, has shown solid genetic support in these conditions, making it a compelling area of further research and development. Previous data show, for instance, that loss-of-function mutations in TMEM175 correlate with reduced efficiency of lysosomal function in certain patients with PD.

Chief Executive Officer of Caraway Therapeutics, Martin D. Williams, noted in a statement that TMEM175 variants “that reduce lysosomal function are highly prevalent genetic risk factors for the development of PD and evidence suggests that patients with reduced TMEM175 function tend to have earlier age of disease onset and increased risk of dementia.”

Caraway, a portfolio company of AbbVie Ventures, plans to continue advancing its proprietary small molecule modulators for the target under the new collaboration. The company will use its drug discovery platform and draw on its expertise in lysosomal biology and cellular clearance mechanisms. In concert, AbbVie will lend its expertise in disease biology, clinical development, and worldwide commercialization.

“TMEM175 is a compelling genetically validated target for which Caraway has developed a promising drug discovery program,” said AbbVie’s Vice President of Neuroscience Discovery, Eric Karran, Ph.D., in a statement. “Collaborating with Caraway to advance TMEM175 modulators has great potential to fit with AbbVie’s efforts to develop transformative treatments for patients with neurodegenerative diseases.”

The terms of the agreement give Caraway a $17 million upfront cash payment from AbbVie. Upon completion of certain pre-clinical research and development activities on behalf of Caraway, AbbVie will have the option to license the program and advance it into Investigational New Drug-enabling studies, clinical development as well as commercialization.

In total, the collaboration makes Caraway qualified for up to $267 million in payments, comprising both upfront and future option payments as well as developmental milestones. Additionally, the company is also eligible for additional regulatory and commercial milestones and tiered royalties on worldwide sales. Caraway Has also been given the option to participate in product development in exchange for increased rates on future royalties.

Earlier this year, AbbVie also announced a collaboration with Caribou Biosciences worth $40 million in upfront cash and equity payments to develop chimeric antigen receptor (CAR)-T cell therapeutics. Under terms of that collaboration, AbbVie agreed to provide an additional $300 million in potential milestone payments.

Caribou has been granted the reasonability for the preclinical research, development as well as initial manufacturing of a total of two off-the-shelf CAR T cell therapies. In turn, AbbVie will reimburse the pharmaceutical company for the costs of this R&D and manufacturing.

AbbVie continued its collaboration streak with its contribution of $90 million in up front and equity investment capital to support recently launched Capsida Biotherapeutics. Capsida focuses on next-generation gene therapies and plans to use the AbbVie capital to develop tissue-targeted gene therapies for up to three central nervous system disease targets. The company also launched with an additional $50 million in Series A financing from Versant Ventures and Westlake Village BioPartners.