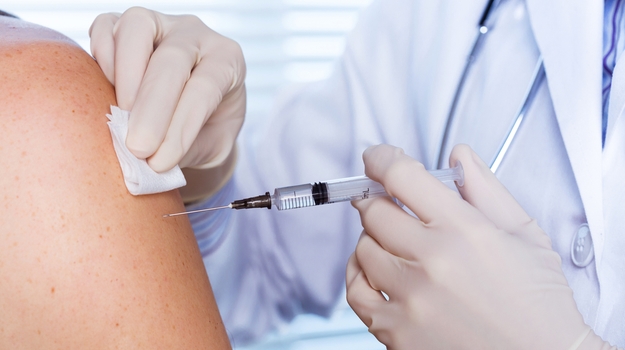 As the COVID-19 pandemic spreads around the world, researchers and public health experts are casting about for older vaccines and antiviral drugs that might be used to treat the disease caused by the novel coronavirus SARS-CoV-2. The prime examples are malaria drugs chloroquine and hydroxychloroquine, which the U.S. Food and Drug Administration (FDA) approved for use under an Emergency Use Authorization (EUA) this weekend, despite criticism of the lack of evidence they work.

Researchers in Australia are turning to another older treatment, a vaccine once used to prevent tuberculosis (TB) called the bacillus Calmette-Guerin (BCG), which has been used for about 100 years. Researchers have been taking a hard look at BCG for some time for other uses, including as an immunotherapy for early-stage bladder cancer.

And earlier this year, researchers at the National Institutes of Health (NIH) conducted research with the BCG to see if it could be used to improve TB immunity. And now, in light of the way the BCG vaccine primes the immune system, it is being evaluated for COVID-19, which has at least a couple similarities to TB—they’re both lung infections caused by microorganisms.

Nigel Curtis, head of infectious diseases research at the Murdoch Children’s Research Institute in Melbourne, Australia, is running a study into BCG and COVID-19, which the World Health Organization (WHO) is encouraging other researchers to collaborate with.

In Curtis’s study, which will run six months, 4,000 healthcare workers will be vaccinated with BCG with the seasonal influenza vaccine or the influenza vaccine alone. A placebo vaccine isn’t being used because the BCG shot usually causes a localized skin reaction that leaves a scar.

Similar studies are ongoing in The Netherlands and Curtis indicated he is in talks with possible trial sites in Boston and in other Australian cities.

BCG is used to immunize about 130 million newborns around the globe each year. Research in babies in Africa demonstrated that BCG offers protections against TB and other pediatric infections.

He also added, “We wouldn’t be doing this if we didn’t think that this might work. We cannot guarantee that this will work. And of course, the only way to find out is with our trial.”

The BCG vaccine contains a live, weakened strain of Mycobacterium bovis, which is very similar to the microbe that causes tuberculosis.

Results from the trial, which will begin dosing on April 6, aren’t likely until September. Meanwhile, researchers worldwide are testing other drugs to respond to the pandemic, with over 100 ongoing clinical trials.

“I am hopeful that within three months we will have a good idea which drugs are good and which drugs are bad,” Australian National University geneticist Gaetan Burgio told the Asia Times. “The field is moving very quickly.”