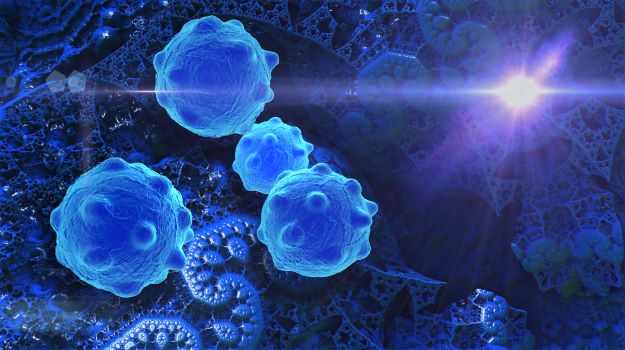 New York-headquartered Zentalis Pharmaceuticals has announced that its research findings on ZN-c3, a drug component it discovered for the potential treatment of cancer, now appear in the Journal of Medicinal Chemistry.

ZN-c3 is a WEE1 inhibitor that could be used as monotherapy for uterine serous carcinoma and solid tumors, and in combination with chemotherapy for ovarian cancer. Inhibiting WEE1 has been observed to cause damage to the cancer cell DNA, eventually resulting in cell death. This mechanism thereby prevents the growth of tumors and could even lead to tumor regression.

The publication comes on the heels of a report on positive clinical results in June, demonstrating durability and a significant reduction in tumors in the exceptional responder population. Back then, Zentalis said that it would seek guidance from the U.S. Food & Drug Administration on a possible registrational trial for a tumor-agnostic, novel predictive biomarker-enabled ZN-c3 study, which will likely commence before the end of 2021.

The component has also reportedly received orphan drug and rare pediatric disease designations to treat osteosarcoma alongside chemotherapy. The trial had been slated to commence in the third quarter of 2021. If ZN-c3 were approved for this indication, it would be eligible for a rare pediatric disease priority voucher.

"For the past decade, WEE1 has been a target of interest in the oncology treatment landscape. While the WEE1 inhibitor class has demonstrated promising clinical benefits, poor kinase selectivity and tolerability issues have potentially limited the existing candidates’ effectiveness in patients," said Dr. Anthony Sun, chairman and chief executive officer of Zentalis in a statement.

"We believe our pioneering research and clinical results reported to date provide strong evidence that ZN-c3’s profile is best-in-class, and we look forward to exploring this candidate’s therapeutic potential across a broad range of solid tumors in ongoing and planned trials," added Sun.

ZN-c3 is currently being evaluated in two monotherapy trials in the USC and a biomarker-driven setting, as well as in combination studies with chemotherapy and GlaxoSmithKline's niraparib (Zejula) in patients who have been diagnosed with advanced ovarian cancer.

In addition to ZN-c3, Zentalis's development pipeline consists of other potential cancer therapies. These include ZN-c5, a potential oral drug for breast cancer that can be used as monotherapy or in combination with either abemaciclib or palbociclib, ZN-d5, which is a BCL-2 inhibitor for the potential treatment of AML and Non-Hodgkin's Lymphoma, and ZN-e4, which is being developed to treat non-small cell lung cancer (NSCLC).

The company has licensed ZN-c5, ZN-c3, and ZN-d5 to its majority-owned joint venture, Zentera Therapeutics, for development and commercialization in China.