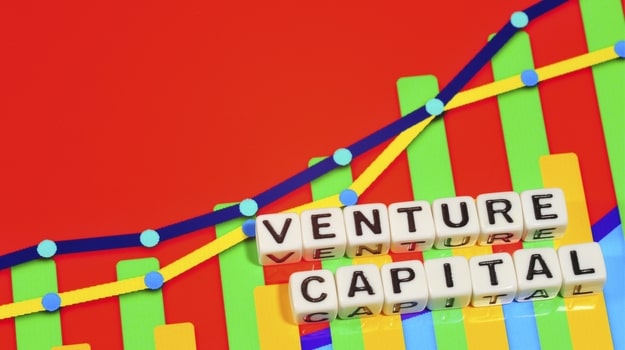 With the launch of Agent Capital, Vemuri is one of four women in the biopharma sector who have founded a venture capital group. The amount of money invested in the biopharma sector managed by those four women amounts to only 1.1% of available venture capital. That small amount of funding represents a “dire number of capital under management,” Vemuri told BioSpace in an interview.

Bringing about change that will pave more opportunities for women in financing roles is something that should be addressed, she added. And through her performance in the big-money game of the pharmaceutical industry, that’s exactly what Vemuri is doing.

“My time at Baxter and Baxalta gave me the confidence and credibility,” she said of launching her own VC firm. “Like in any other industry, people know what needs to be disrupted in that particular industry. That was a big picture.” She added that what she was doing was a “rare opportunity” for a woman, and in particular, a woman of color.

Due to the reputation she garnered at Baxter and Baxalta, Vemuri said she and her Agent Capital colleagues were able to secure the necessary capital to launch their firm from people who trusted them.

At Agent Capital, Vemuri has led investments in 14 different companies, four of which have already gone public. Companies that have enjoyed the financial support of Agent Capital include Orchard Therapeutics, Dragonfly Therapeutics, Orbus Therapeutics and more. Vemuri uses the knowledge gained from Baxter and Baxalta, as well as a keen look at the landscape of a therapeutics space before risking capital. Looking at U.K.-based Orchard, a gene therapy company with a focus on rare diseases, Vemuri said Agent Capital understood the gene therapy space, which meant they knew the capabilities of Orchard and its technology and what the company could achieve.

“The track record I built up and was able to deploy over my time was important to me. I built up strong relationships that enabled me to build the company and invest in these other companies,” she said.

While investing in a company, particularly one attempting to develop a treatment or a disease that has no existing medication, can be risky, Vemuri said the reward is far greater. Not only does that reward ensure a significant financial return on investment, but knowing that you played a role in the development of a new therapeutic does wonders for the soul. Although there can be high risk in venture capitalism, Vemuri said people in her field tend to be optimistic because of that potential reward.

As she assesses the current landscape of the biopharma world, Vemuri said there are unmet needs in oncology and immunology and, as the days of the COVID-19 pandemic continue, those needs are becoming even more clear. Although Vemuri did not disclose any companies Agent Capital is studying as a potential partner, she said those are core therapies they will continue to invest in. Additionally, she said her team is looking at some of the challenges the industry is facing due to COVID-19, including a potential disruption in the supply chain. That is an area that could prove to be an important area in need of support.

“We’re trying to stay ahead of things in a fast-changing world,” Vemuri said. “In Biopharma there is still significant opportunity. There are new opportunities being created that provides opportunities for investments.”