PTC Ready to Take Another Shot at FDA Approval of DMD Drug, Translarna 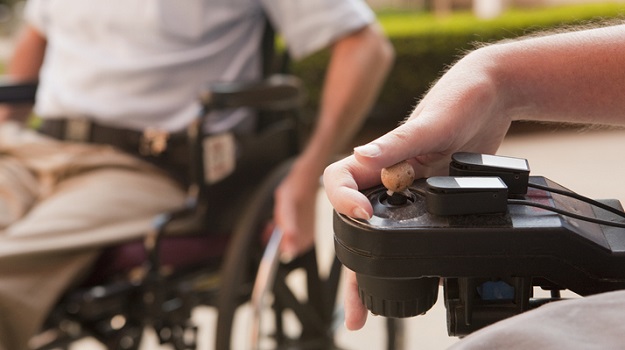 Translarna is going for another FDA approval review.

For years, PTC Therapeutics has attempted to win regulatory approval for its Duchenne Muscular Dystrophy drug, Translarna (ataluren), but time and time again, the U.S. Food and Drug Administration has rejected the attempts. Now, the company believes it has data that will support another filing for possible approval.

Translarna, which has been repeatedly authorized for use in Europe and other countries, was rejected for a third time in October 2017. Despite those failures, PTC Therapeutics remained steadfast in its belief in the potential of the drug for DMD patients. The drug is a protein restoration therapy designed to enable the formation of a functioning protein in patients with genetic disorders caused by a nonsense mutation.

Translarna enables the production of full-length, functional dystrophin, the company said. Five years ago, in its Complete Response Letter, the FDA called for additional efficacy data from another trial.

Tuesday morning, the company presented new topline results from Study 041 that show positive benefits for patients with nonsense mutation DMD, a subset of the disease that impacts between 10% and 15% of patients. This mutation creates a premature stop codon in the dystrophin mRNA, which prevents the production of full-length, functional dystrophin protein.

In the presentation, PTC Therapeutics CEO Stuart Peltz said the company was thrilled to show clinically meaningful data that could support another New Drug Application to the FDA. Translarna treatment resulted in significant benefit across key endpoints in patients with the mutation, Peltz said.

“These data provide important evidence of clinically meaningful treatment. There is clear benefit of Translarna benefit in the total patient population,” he stated.

Duchenne muscular dystrophy is an X-linked, degenerative, neuromuscular disorder causing severe progressive muscle loss and premature death. DMD is associated with specific errors in the gene that codes for dystrophin, a protein that plays a key structural role in muscle fiber function. Muscles lacking dystrophin are more susceptible to damage. The condition is universally fatal, and death usually occurs before the age of 30.

Shares of PTC Therapeutics soared during the company’s presentation. In premarket trading, the stock jumped more than 27% from Monday’s closing price of $28.41. Shares were up to $36 before the market opened.

Data from Study 041 showed statistically significant improvement over placebo, particularly in the six-minute walk test. Peltz said there was a 21% slowing of progression in Translarna patients, which is statistically significant. Specifically, Translarna demonstrated the greatest effects in patients with baseline 6MWD (six-minute walking distance) of 300-400 meters in previous trials.

Other ambulatory benefits seen in Translarna patients included improvements in climbing a box step, sitting, standing, hopping and standing on one leg. Any loss of ambulation due to disease progression was also slowed in patients who received Translarna, Peltz said.

Additionally, the data showed that Translarna both preserves and protects pulmonary function in patients, which is truly clinically meaningful for DMD, he said. In the Study 041 trial, Translarna was well-tolerated without any drug-related serious adverse events.

During the conference call, Peltz noted the setbacks in the company's attempts to bring Translarna to the market in the United States. He expressed hope that the Study 041 data will enable Translarna to win regulatory approval in the U.S. and provide benefits for DMD patients, as it has in the European Union and other countries where it is already authorized.