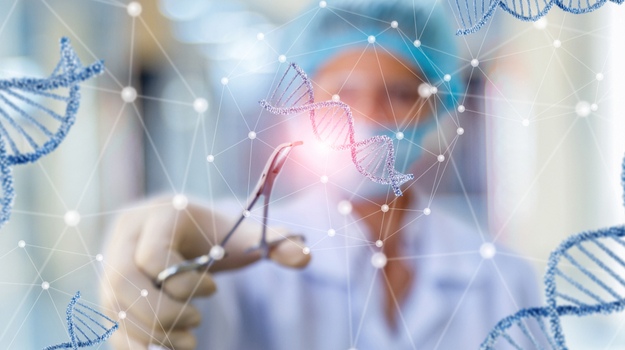 Gene therapies are often thought of, with great hope, as a one-and-done treatment for rare and debilitating or fatal diseases. But, researchers will quickly remind that there is no long-term data that supports a lifetime of benefits, so the one-and-done notion is more of a hope than a reality.

In the wake of the data manipulation scandal of Zolgensma, Novartis’s gene therapy treatment for spinal muscular atrophy, questions are being raised regarding how the patients who have undergone the treatments can be tracked to determine if the therapies are still working or if safety concerns have arisen. In an article published this morning, the Boston Business Journal raised a concern about the long-term tracking of patients years after a treatment has been administered. In addition to gene and cellular-therapy-focused companies, the Journal also pointed to drugmakers of more traditional treatments that lack long-term data or have shown poor results in some post-marketing studies that raise concerns about the real efficacy of those treatments.

Under current rules established by the U.S. Food and Drug Administration, companies are not required to follow up with patients for an extended period of time, the Journal reported. Current rules set by the FDA allow companies to assess whether or not long-term follow-ups are required based on risk factors determined by the company. Those factors include how the drug is delivered into the cells and the percent chance that side effects could eventually develop, the Journal said.

That rule may be something that needs to be addressed, particularly in light of a recent report in The Milbank Quarterly that raised questions about the current rules for post-marketing studies. The report showed that many post-marketing studies conducted by companies were delayed, lacked transparency or “fail to answer the questions of greatest clinical importance.” Also, the Journal pointed to another study that showed post-marketing data often showed a decline in efficacy of some cancer treatments. The Journal noted that several companies are planning meetings with the FDA regarding their drugs after post-marketing studies showed a decline in efficacy. For example, in April, Eli Lilly pulled its soft tissue sarcoma drug Lartruvo from the market due to longer-term efficacy data. The drug was approved in 2016 under an accelerated approval program. However, data from a Phase III study showed the drug didn’t improve patient survival.

In an interview with the Journal, Alex Kuta, the head of regulatory at Netherlands-based uniQure, a gene therapy company focused on blood disorders, called that long-term data from treated patients “critical” to the understanding of the therapies. Even if a gene therapy is seen as a “cure,” Kuta said it is important to have data showing a long-term sustainable response to the treatment. That is something that uniQure is intending as it moves forward with its gene therapy treatment for hemophilia B. Last month the company released 36 weeks of follow-up data from its Phase IIb study, as well as three years of follow-up data from a Phase I/II study of AMT-061, an investigational AAV5-based gene therapy. Part of uniQure’s protocol for the study is to follow patients treated with AMT-061 for five years in order to monitor the safety and efficacy of the treatment.

Despite the reports of manipulated data in the pre-clinical process, the FDA said Zolgensma could remain on the market. The company is planning to conduct a post-marketing study of the gene therapy over a 15-year period.