Vertex Fires COO for Violations of Company Code of Conduct 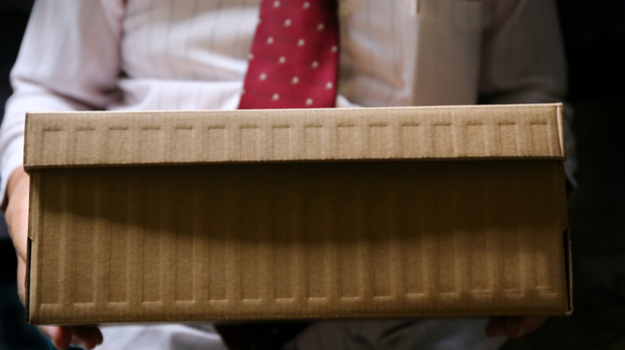 Cystic fibrosis drugmaker Vertex Pharmaceuticals terminated one of its top executives after an internal investigation revealed that his personal behavior violated the company’s code of conduct.

In a brief statement, Vertex Chief Executive Officer Jeffrey Leiden said Smith’s conduct was not related to any conduct concerning the company's operations or finances.

“At Vertex, we are deeply committed to our culture of diversity, inclusion and respect, and we insist that all of our employees, regardless of their seniority, live our values and adhere to our code of conduct,” Leiden added in his statement.

Longtime Vertex employee Paul Silva, the company’s comptrollers and chief accounting officer, has been named interim CFO, the company said. A search for a permanent CFO is underway. Since becoming CAO in 2008, Silva has been responsible for global accounting, tax, treasury and other key areas. Former CFO Thomas Graney abruptly departed the company in December and left the company to join Generation Bio, a gene therapy startup.

Smith had been with Vertex since 2001. His profile page on the company website has already been removed. Smith also serves on the board of directors of a few pharma companies, including Acorda Therapeutics, Ophthotech Corporation and Infinity Pharmaceuticals. As of now, it is unknown if the fallout from his firing from Vertex will impact his role with those companies.

While the loss of Smith will certainly be a blow to the company’s leadership team, Leiden noted that company management is strong and has a “deep bench.”

“In 2019 and beyond, I am confident that we will continue to successfully execute the company’s long-standing strategy to bring transformative treatments to all people living with cystic fibrosis (CF) and advance our diverse pipeline of medicines for other serious diseases,” Leiden said. “Making a difference in the lives of patients, their families and their caregivers is our true north, and our commitment to this ideal is unwavering.”

Vertex will report its fourth quarter and full year 2018 financial results on Feb. 5. Vertex started 2019 forging an agreement with gene editing company Arbor Biotechnologies to evaluate proteins used in cystic fibrosis treatments, as well as four other diseases that will be announced later.